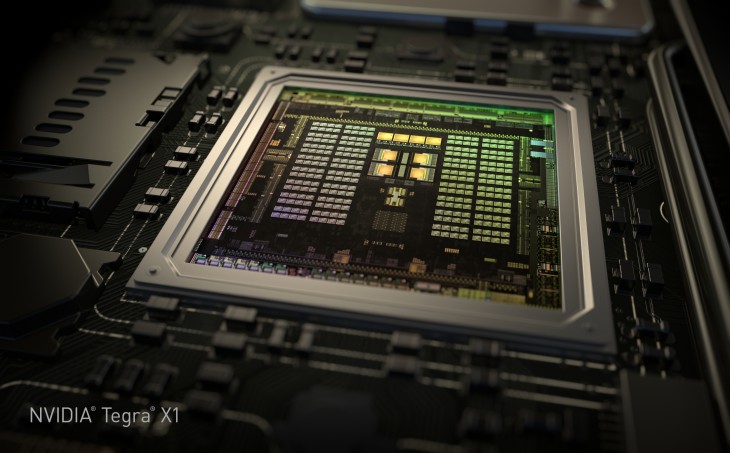 In 2000, the ASCI Red was the world’s first teraflop supercomputer. 15 years later and NVIDIA has just announced the first teraflop mobile processor – the Tegra X1.

The ASCI Red was used to maintain the US’s nuclear arsenal. The Tegra X1 will make it even easier to play really great looking games on your mobile.

The new processor brings NVIDIA’s Maxwell GPU architecture, which it announced for PCs last year, to mobile. The company promises it will deliver around twice the performance of last year’s Tegra K1 chip.

As well as coming to mobiles and tablets, the Tegra X1 will power NVIDIA’s new car platforms:

Drive PX, meanwhile, is NVIDIA’s contribution to the development of auto-piloted cars. Powered by dual Tegra X1 processors, the system can use up to 12 high-resolution cameras to power Surround Vision and Auto-Valet features.

There have been a lot of intriguing moves around in-car tech recently but while we’re waiting to see Android Auto and Apple’s CarPlay make a big splash, NVIDIA could get the jump on them through its partner, Audi.

In the meantime, NVIDIA’s showing off the capabilities of the Tegra X1 at CES by showing how it runs Epic’s Unreal Engine 4 demo “Elemental”. Given that most people were gobsmacked when it was shown running on a PS4 back in 2013, that certainly shows how far mobile processors have come.