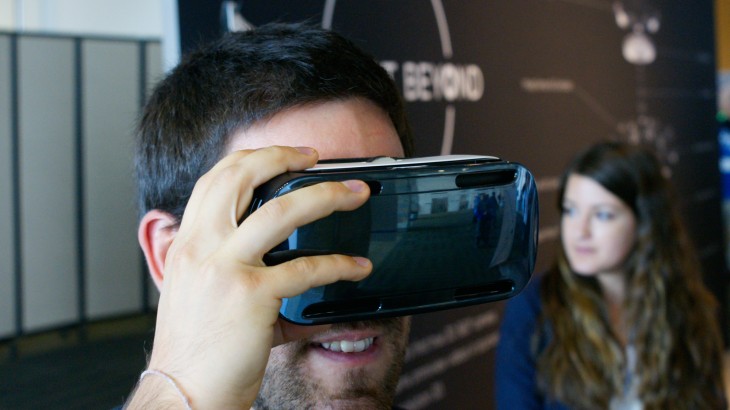 While Samsung showed off the Gear VR today at its developer conference and opened pre-registration to actually buy one, it didn’t share the street price of the headset. Apparently, that’s what partner Oculus is for.

In a post on the Oculus site, the price of the Gear VR Innovator Edition is revealed at $199. For $249 you can add a Bluetooth gamepad to the headset. Both the standalone headset and bundled pack will  be available in December.

While $200 sounds like a steal, you have to remember that you need to own a Galaxy Note 4, which costs $750, to make the thing actually work. But if you already have the Note 4 or plan on getting one anyway, huzzah for you.

Read next: Demystifying the Bézier curve