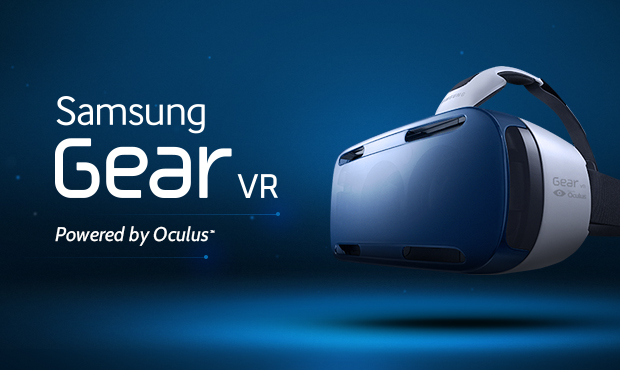 I’M INTO IT
Image via Techcrunch