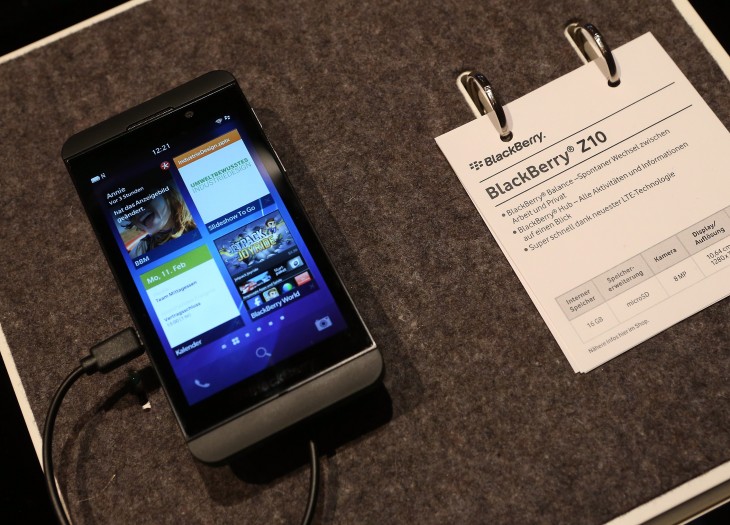 As part of the reshuffle, BlackBerry Chief Financial Officer Brian Bidulka will abe replaced by James Yersh, who has worked at the Canadian firm in a number of executive roles since 2008. BlackBerry said Bidulka would remain as a special adviser for the new CEO until the end of the current financial year.

Roger Marti, who has been a BlackBerry board member since 2007, also announced his resignation today.

These sweeping changes follow the resignation of Thorsten Heins as BlackBerry CEO earlier this month. Despite receiving $1 billion in fresh funding from Fairfax and other financial institutions, the company is struggling to retain any sense of stability. These is a huge shake-up, but one that is perhaps necessary to help BlackBerry rebuild and move forward.