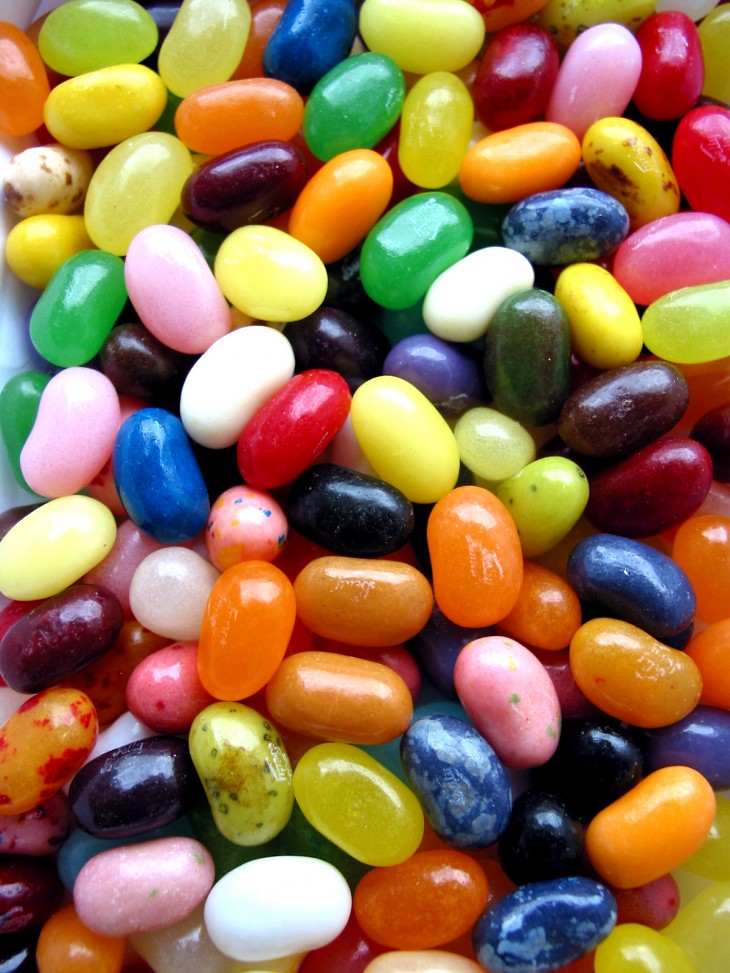 BlackBerry today released the BlackBerry 10.2 simulator with “a heap of new improvements and features.” You can download the latest version now directly from BlackBerry Developer.

First of all, Bluetooth is now officially supported in the new version of the simulator. This means you can now pair a BlackBerry 10 device, keyboard, mouse, or other Bluetooth peripheral with the simulator while you’re developing and testing your app. BlackBerry claims this will work with “any USB compatible Bluetooth dongle.”

The simulator controller has been redesigned and gained a few new features. BlackBerry’s Daryl Martin underlines the ability to see and interact with a 3D view of a BlackBerry when simulating orientation and that the camera application is now part of the simulator build.

Last but certainly not least, Android developers can now use Android 4.2 Jelly Bean in the simulator. Like most features in the simulator, Jelly Bean is Hardware Accelerated, meaning 60FPS is within reach for apps. “This did require us to update our version of Mesa to 9.1.2, so there have been numerous improvements in our OpenGL support along the way,” Martin added.

The release notes are as follows (full changelog):

Jelly Bean has already made its way into the BlackBerry 10.2 Beta SDK and a final release is expected this summer. We’ll keep you posted when it’s made available.

See also – BlackBerry is finally taking BBM cross-platform, launching on iOS and Android this summer and Review: With its US launch, can the Z10 save BlackBerry from itself?

Read next: With Xbox One, Microsoft is over-promising and under-delivering