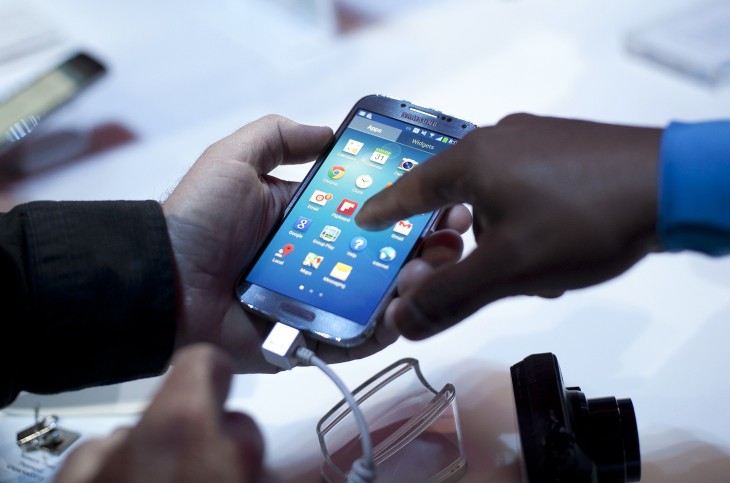 Dubbed ‘App Publish’, InMobi’s free platform alleviates some of the pain Android developers feel when they want to get their apps on as many virtual store shelves as possible, such as navigating international laws, inconsistent app download tracking and reporting abilities, trouble collecting revenue from marketplaces in a timely fashion and whatnot.

InMobi argues that app discovery on the Google Play store is challenging for both app developers and users, while alternative marketplaces like GetJar and Mobango – just to name a few – are estimated to drive ‘billions of downloads’ every year.

The sources for that are the independent app stores themselves, so take it with a grain of salt, but there’s no denying that it makes sense for Android app developers to get their apps distributed to as many marketplaces as possible if it can be done easily – and in this case, free of charge.

What InMobi offers is not just a way for developers to publish their apps in over 130 app stores in just a few clicks, but also to manage their presence in each and every one of them using a single dashboard.

Furthermore, payments and payouts can be handled from the same centralized ‘mission control’ system.

Mostly known for its mobile ad network, which touches 578 million consumers across 165 countries, InMobi has offices across the globe and is financially backed by the likes of SoftBank, Kleiner Perkins Caufield & Byers and Sherpalo Ventures.

5 points to consider for taking your app global