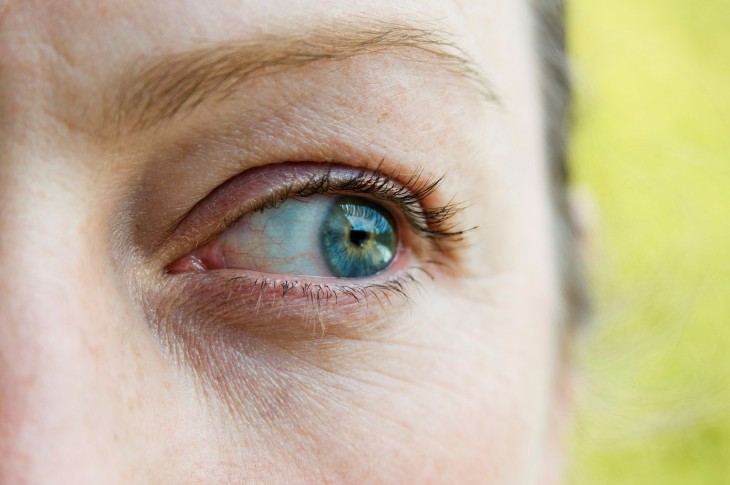 Brian X. Chen from The New York Times had a nice scoop yesterday, with a report that Samsung’s next flagship smartphone, the widely anticipated Galaxy S IV, will let users scroll pages and more by tracking eye movements.

Evidence suggests that this will indeed be the case: for example, Samsung filed for trademarks on ‘Eye Scroll’ and ‘Eye Pause’ in Europe and the United States earlier this year.

Chen’s source at Samsung did, however, not provide information on what technology was being used to track eye movements in the upcoming smartphone, and the report mentions but a single company working on this kind of solution (Tobii).

The Next Web has since learned that Tobii will likely not be the company providing the technology Samsung needs to make the Galaxy S IV capable of tracking eye movements. Sources have told Israeli tech publication Newsgeek (report in Hebrew) that Jerusalem-based startup Umoove might be behind it.

CNET called the technology, which Umoove showed off at Mobile World Congress in Barcelona last week, “freaky, but cool”.

You can see a demo video showing Umoove’s technology here:

According to Newsgeek, Umoove has been talking to a number of major phone manufacturers in recent months, so it wouldn’t be a surprise to see a number of smartphones sporting this capability from a variety of companies hitting the market in the near future.

On its website, the company says it is ‘about to’ release an SDK to help third-party developers integrate its technology.

Note: we were unable to confirm that Umoove will indeed be helping out Samsung with wowing the crowds thanks to its nifty technology, so consider this speculation at this point.

Newsgeek says the Israeli startup declined to comment. We’ve also reached out to Umoove and Samsung to request more information.

Samsung is expected to unveil its next flagship smartphone in New York on March 14.

Its predecessor, the Samsung Galaxy S III, passed 40 million sales in January – taking the S series itself past 100 million sales – and, for at least one quarter, the device was the world’s top selling smartphone.

Read next: WobbleWorks has raised $2m for its 3D printing pen 3Doodler on Kickstarter, with 19 days to go