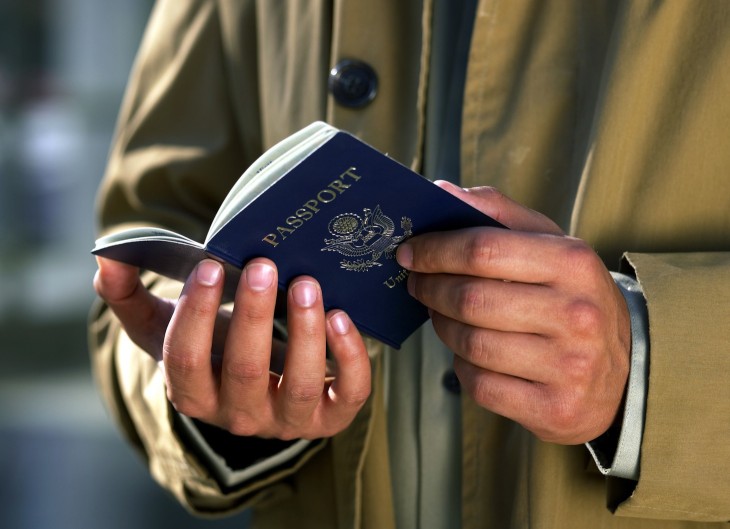 That basically means that the company is making its mobile, real-time ID scanning and verification technology available to registered Android app developers, after first introducing the solution for iOS.

The news comes a couple of weeks after Jumio debuted its other product, Netswipe Mobile, which turns a customer’s smartphone camera into a secure, real-time credit card reader, for Android phones and tablets.

It also comes right in time for Mobile World Congress.

In May 2012, Jumio released a Netswipe Mobile SDK, which allows third-party developers to add credit card scanning capabilities to their iOS apps.

As for Netverify Mobile: it basically allows businesses to authenticate their customers’ identities – via passport, driver license or ID card – using iOS and Android smartphone cameras, reducing the risk of fraudulent activity and making the on-boarding process a bit speedier.

“With fraud becoming rampant on mobile, businesses need the tools to both know and help protect their customers, while also providing them a more convenient way to verify their identities.

Now businesses can move from taking days to verify a customer’s identity to immediately authenticating a users’ ID, transforming what has traditionally been a complex and costly process – ID verification – into an almost instantaneous transaction on both mobile and the Web.”

The company is specifically targeting financial institutions, online retailers, consumer marketplaces and other Internet and/or mobile communities with its real-time ID verification solution.