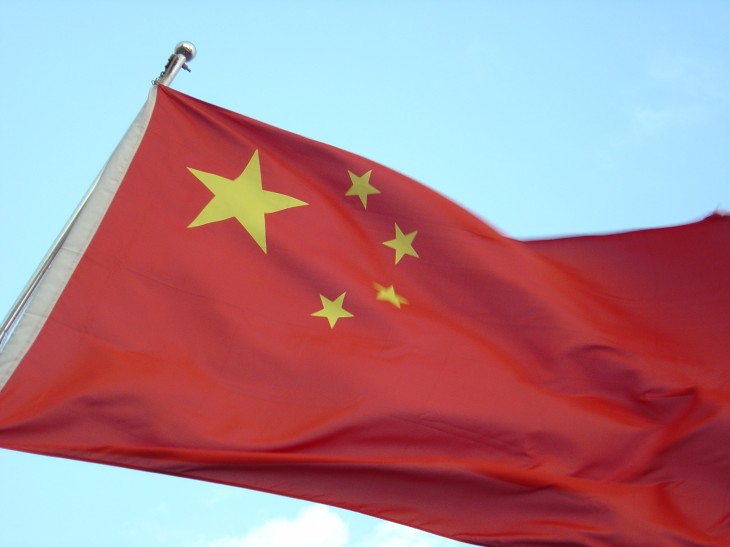 We’ve heard time and time again that Android and iOS have a duopoly over the smartphone market. Google’s slightly newer mobile operating is still growing like crazy and Apple’s iPhone is still loved by many. Yet in China, things are getting out of hand for consumers: 98 percent of smartphones shipped last quarter were powered by one of the two.

Android accounted for a record 86 percent share of all smartphones shipped in China this past quarter while Apple iOS followed with 12 percent share. That means all the competition had to squeeze into the remaining 2 percent.

There’s a small caveat worth noting here: the Android figure includes Android forks, but given that the most popular fork for Google’s mobile operating system is for tablets (Amazon’s Kindle Fire), this shouldn’t skew the results too much. Either way, a forked Android is still Android as it means other mobile operating systems (whether that be BlackBerry Symbian, or Windows Phone) are losing out.

Although these figures aren’t perfectly accurate, as they’re just estimates, the trend is unmistakable: Android and iOS are dominating. Whatever Google doesn’t take, Apple is left with. Everyone else is an afterthought in China.

This provides a huge challenge for companies like BlackBerry and Microsoft. They already have it very hard trying to solidify a spot in third place for the US. China looks like it will be even harder to take on.