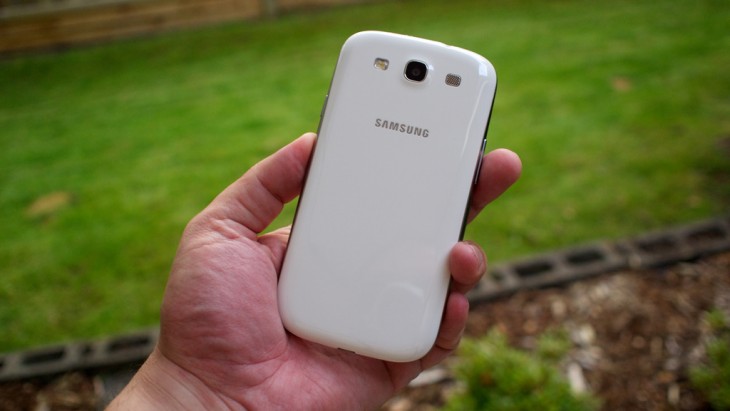 Samsung has confirmed it is working “as quickly as possible” to fix a vulnerability in multiple Samsung devices that gives access to all physical memory if it is powered by a specific Samsung Exynos processor, Android Central reports.

Allowing attackers to potentially use malicious apps to wipe data and brick devices or even access data, Samsung said it is aware of the issue and will roll out a software update as quickly as it can to limit potential issues.

Samsung is aware of the potential security issue related to the Exynos processor and plans to provide a software update to address it as quickly as possible.

The issue may arise only when a malicious application is operated on the affected devices; however, this does not affect most devices operating credible and authenticated applications.

Samsung will continue to closely monitor the situation until the software fix has been made available to all affected mobile devices.

While there are third-party fixes available for the vulnerability, Samsung will be able to roll it out to those not aware of the issue at all. If you have an affected device, we’ll keep you updated when we know more.