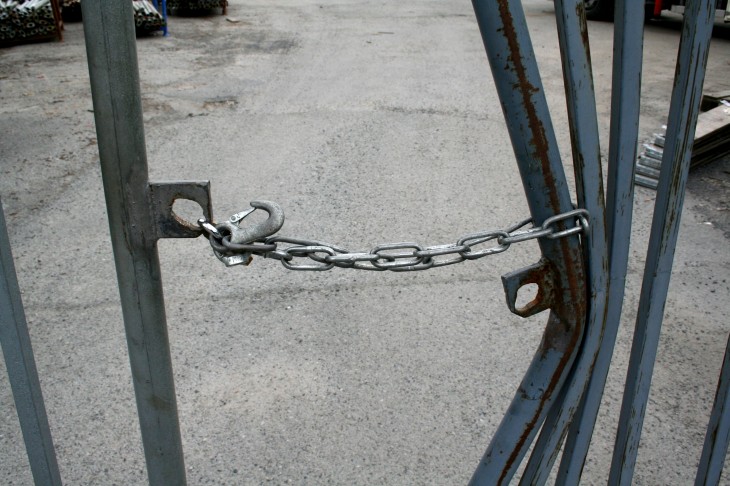 The brilliant minds at XDA Developers have done it again; this time, a user by the name of alephzain claims to have discovered a vulnerability in multiple Samsung devices that gives access to all physical memory. The potential is huge: attackers could use malicious apps to wipe data and brick devices or, more likely, quietly access user data.

While Samsung has yet to confirm the issue, it’s already being exploited. In fact, a senior moderator who calls himself Chainfire has created an APK file that uses Alephzain’s exploit, dubbed ExynosAbuse, to gain root privileges and install the latest release of SuperSU “on any Exynos4-based device.”

It’s worth noting that we are not aware of any Android malware apps that exploit this particular vulnerability. Furthermore, many devices are not affected since they don’t have the right processor; for example, a recognized developer by the name of Supercurio notes the Nexus 10 is not compatible since it is powered by an Exynos 5 chip.

Samsung has reportedly been notified about the XDA thread. Chainfire says he flagged it for some Samsung engineers to read while Supercurio says he confirmed “that people at Samsung have just made aware of it.”

We have also contacted Samsung about this issue. We will update this article if we hear back.

Update: Supercurio has released a quick fix for the vulnerability while we wait for Samsung to respond. Details are available here: Project Voodoo.

Read next: 13 must-have features for your next mobile app