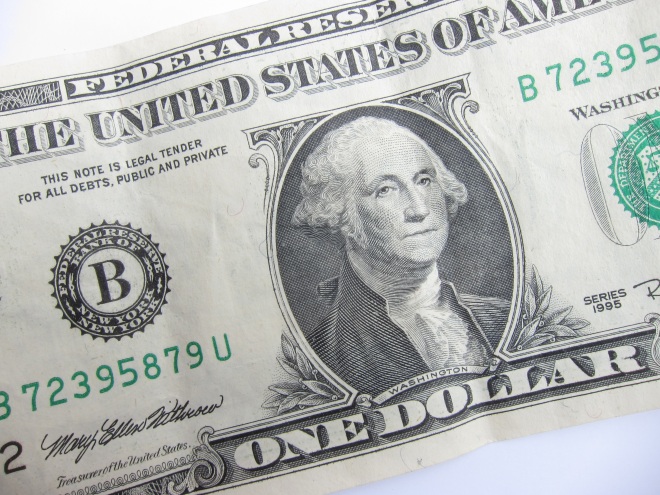 Apple’s legal team has told a Wisconsin court that it is willing to pay Google’s Motorola Mobility for patent licensing, but it will not pay more than $1 per device sold. While the price is of course on the low end, the news is huge given that this is the first time Apple has indicated it would license standard-essential wireless patents from Motorola.

Here’s an excerpt of the relevant Apple statement to the court, via FOSS Patents:

Motorola cannot offer evidence at this trial that the rate should be higher than $1 per phone, but to the extent the Court sets the rate higher than $1 per unit, Apple reserves the right to exhaust all appeals and needs also to reserve the right available to any party offered a license: the right to refuse and proceed to further infringement litigation. Make no mistake, that is not an outcome Apple desires. The parties have spent an exhausting two years litigating against each other around the world.

Apple’s lawyers are basically saying that they’re tired and are eager to reach a verdict, but only if the price is a reasonable one. In other words, this isn’t going to end anytime soon: Apple will push for a lower price and Motorola will push for a higher one. Nevertheless, it’s worth noting that Apple is putting a basic offer on the table.

Apple wants to avoid further litigation over Motorola’s standards essential patents (SEPs), but something tells me Google isn’t just looking for money. On the other hand, the offered price tag is significantly lower than the 2.25 percent of Apple’s sales that Motorola seeks for SEPs.

Less than two months ago, the US ITC announced plans to investigate Apple devices following complaint from Motorola Mobility. Apple is making it quite clear it will appeal the decision and draw out the battle for longer if it doesn’t get the $1 fee. The ball is now in Google’s court.

Read next: Freshplum launches Helium, a simple way for anyone to create their own online shopping cart