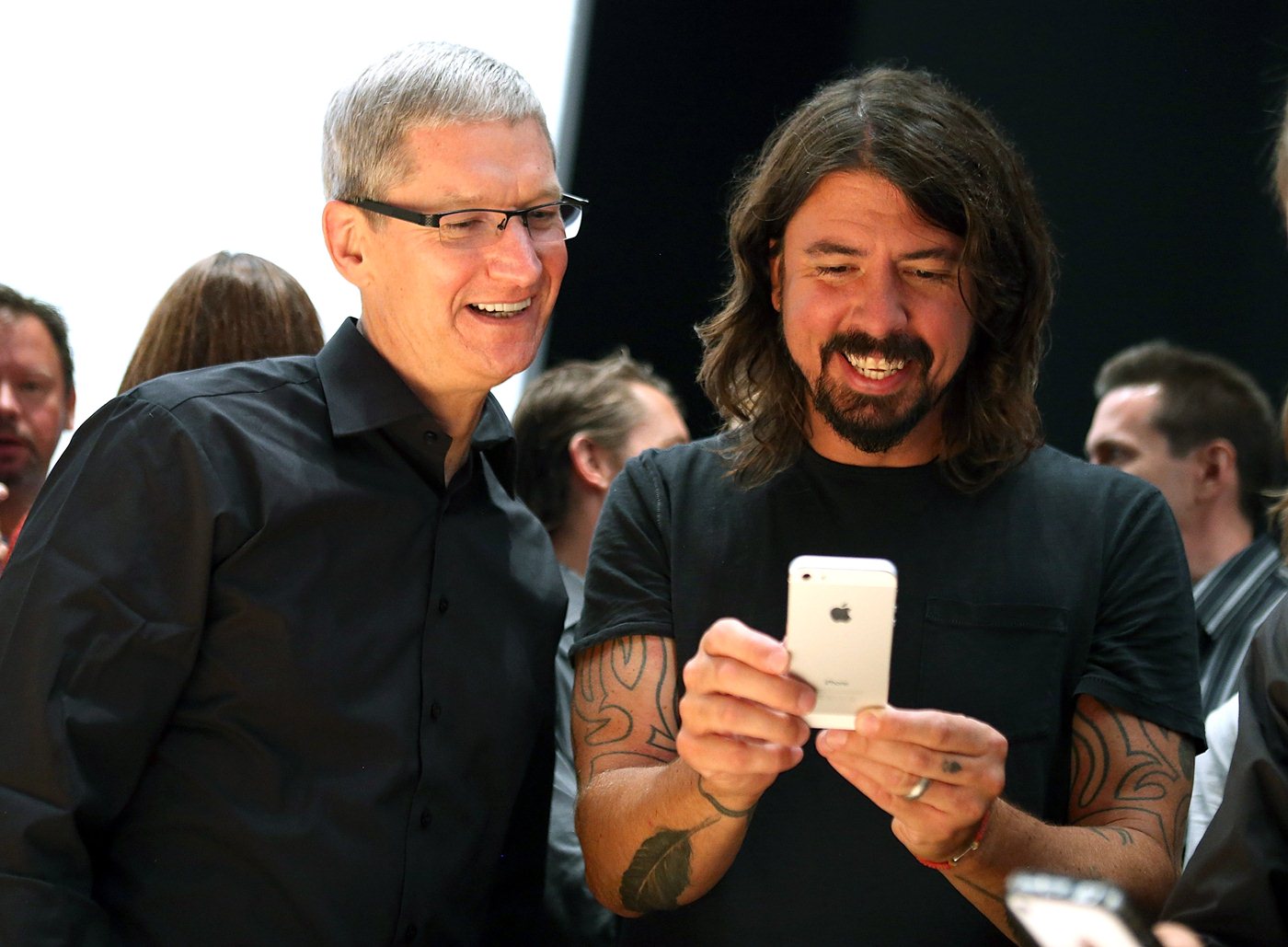 The number of smartphones in use worldwide has passed the 1 billion mark for the first time, according to analyst firm Strategy Analytics, which estimates the landmark was surpassed during the third quarter of 2012.

Strategy Analytics believes that there were 708 million smartphones one year ago, during the third quarter of 2011, and that figure grew by nearly 300 million to hit 1.038 billion units during the most recent quarter.

The milestone has taken some 16 years to hit and the landscape of the industry is much changed today, with Samsung and Apple dominating an industry that Nokia, and more recently RIM, once ruled.

What’s particularly interesting is where things will go next, since there remains much room for growth. The analyst firm estimates that just one in seven of the world’s population owns a smartphone in the third quarter of 2012. Yet it believes that the next billion devices could be reached within less than three years, thanks to a combination of factors which includes lower costs, fast-growing markets like China and continued momentum.

“Smartphone penetration is still relatively low. Most of the world does not yet own a smartphone and there remains huge scope for future growth, particularly in emerging markets such as China, India and Africa,” says executive director Neil Mawston.

Strategy Analytics senior analyst Scott Bicheno paid tribute to Nokia for kicking things off back in 1996 with the Communicator:

“The world’s first modern smartphone, the Nokia Communicator, was introduced in 1996. Nokia remained a dominant force in smartphones for over a decade until the arrival of Apple’s iconic iPhone in 2007. The iPhone revolutionized smartphone design and it catalyzed industry growth,” he said.

Samsung owns a dominant 26 percent of the total mobile market, according to Strategy Analytics’ own figures, and the Korean mobile giant shipped an estimated 50.5 million smartphones between April and June. That’s some way ahead of Apple on 26 million.