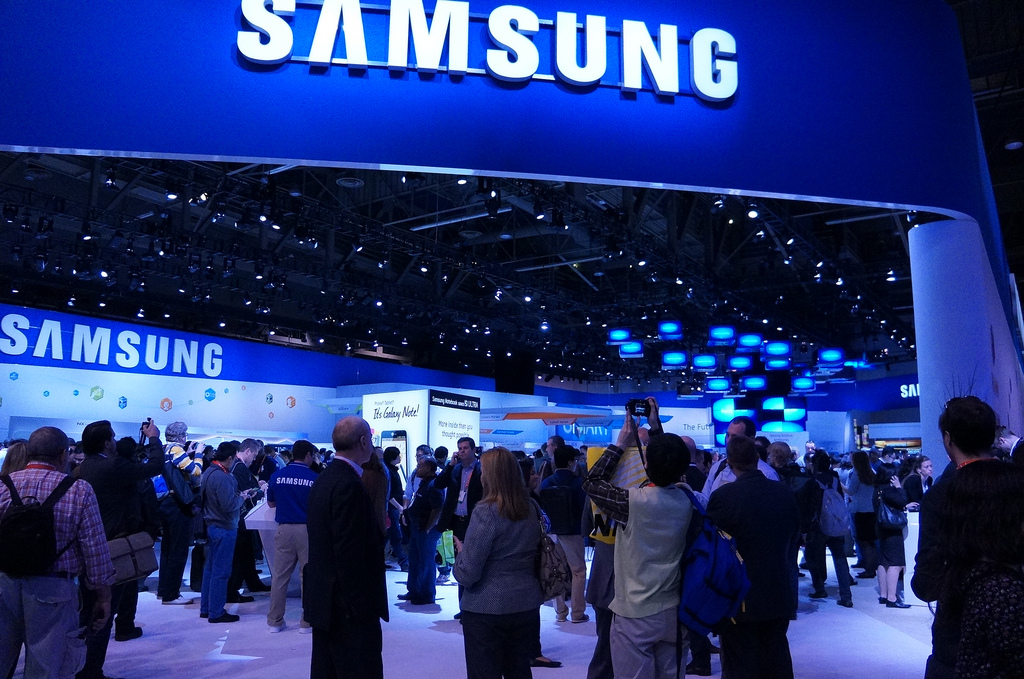 Fresh from posting record earnings of $5.9 billion, mobile maker Samsung has grabbed another first after its global mobile market share reached a record 26 percent, according to a new report from Strategy Analytics.

The Korean company, which overtook Nokia at the top of the mobile pile in the last quarter, shipped an estimated 93 million devices (and sold a reported 50.5 million smartphones) between April and June. That puts it ahead of the Finnish company’s own haul of 83.7 million, with Apple third on 26 million.

Industry-wide, the global handset market saw 1 percent growth as 362 million smartphones and feature phones were shipped. The smartphone market itself slumped to its weakest growth in three years, up 32 percent year-on-year to account for 146 million devices. Phones from Apple and Samsung accounted for half of that number.

Explaining the modest growth, the analyst firm states that “ongoing macroeconomic challenges” in North America and Europe, combined with a tightening in upgrade policies and changing consumer taste all affected industry demand.

This morning Samsung posted its highest ever quarterly income — $5.9 billion — led by its mobile business, which accounted for $17.89 billion (20.52 trillion won) in revenue. That’s up 75 percent year-on-year and testament to the early success of its latest device — the Samsung Galaxy S3, which sold 10 million units in under 2 months — and its other portfolio of Android-powered phones.

June saw Samsung reveal that sales of its Galaxy S and Galaxy S2 had passed 50 million, while the Galaxy Note hit 7 million, demonstrating the popularity of its high-end devices. Lower down the scale, its affordable smartphones are also popular worldwide.

Read next: Apple's continued interest in heads-up displays may hint at showdown with Google Glass