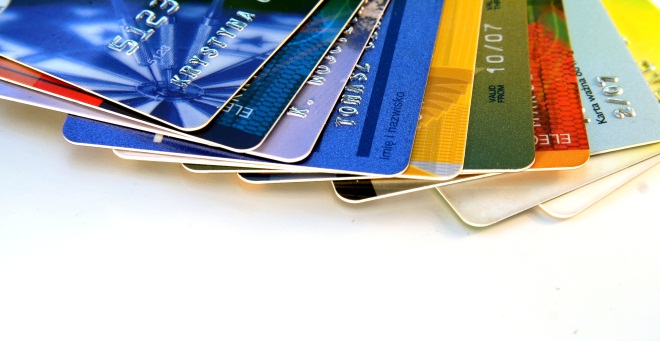 New is what Jumio calls ‘Boost 20/20’ because it self-reportedly boosts revenues by at least 20 percent while taking a mere 20 minutes to implement. Card scanning works for Visa, MasterCard, Diners Club, American Express and Discover cards.

Jumio has allocated $5 million in free scans for qualifying developers – they get 500 free scans per month until the fund is depleted.

The company was founded by Daniel Mattes – a serial Austrian-born entrepreneur who sold his last company, Jajah, to Telefonica for $207 million.

Jumio’s main offices are in Mountain View, California and in Austria, but it also boasts a presence in both India and Russia.

Jumio’s advisory board includes people like former Google executive Zain Khan and former Amazon exec Mark Britto, while Andreessen Horowitz partner Scott Weiss and Saverin both sit on its board of directors.