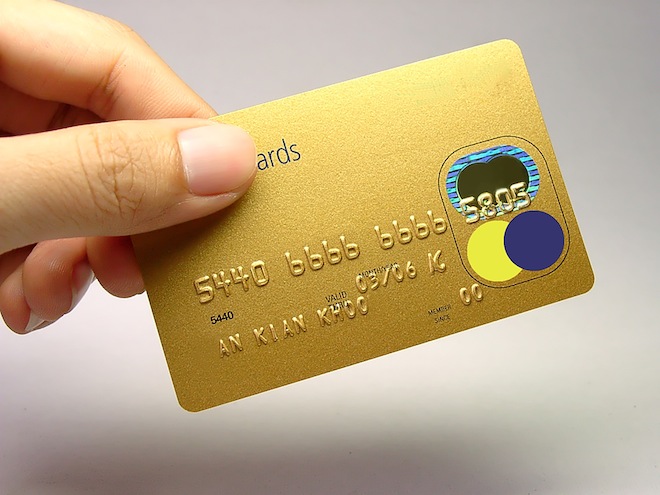 In a press release, Jumio calls the round an “additional strategic Series B investment” but didn’t disclose the details. VentureWire, however, reports that Citi Ventures invested $3.3 million in Jumio at a $130 million valuation (via WSJ).

For the record: Citi Ventures is a unit of global financial services company Citi.

Ramneek Gupta, Managing Director at Citi’s investment arm, joined Jumio’s board of directors as an observer as part of the deal.

Jumio’s Netswipe allows online retailers to process Internet and mobile payments by having customers ‘swipe’ their credit cards using virtually any webcam. Its Netverify product relies on the same technology to turns webcams into online ID verification readers. Both are available to merchants today.

The company says it will announce additional commercial deals with customers in the US and Asia later this year.

Jumio was founded by Daniel Mattes – a serial Austrian-born entrepreneur who sold his latest company, Jajah, to Telefonica for $207 million.

The company’s main offices are in Mountain View, California and in Austria, but it also boasts a presence in both India and Russia.

Jumio has raised $35.4 million in total to date.

Read next: Personal data assistant Dashlane launches in the UK to speed up online shopping