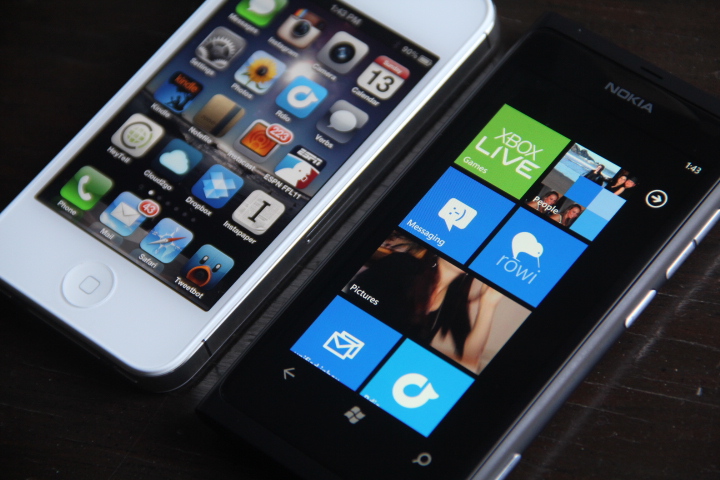 If you’ve been following along while Google and Oracle go head to head in the debate over Java’s use in the Android operating system, chances are that your head is spinning by now. Heck, it’s my job to have a working understanding of what’s going on in cases such as this, but I’ll be the first to admit that I simply haven’t grasped every intricacy of the case. But something occured to me yesterday that I think is important – It’s that very same lack of understanding that very well could mean Android’s undoing.

The gist of the argument, on Oracle’s part, is that the Java programming language is subject to copyright. Predictably, Google disagrees. But that doesn’t take away from the fact that Google has been caught red-handed copying and pasting class libraries (which have been ruled to be subject to copyright) directly into Android and that is a potentially huge tipping point in this case. The problem at hand however is one of image, every bit as much as it is of legality.

It’s understood by now that the reason why iOS is so incredibly successful is in large part because of the apps that are available on the platform. Whether you love or loathe Apple’s methodology for the App Store, it has earned itself the position of being the one to beat. The “open vs. closed” debate isn’t something that I want to get into here, but the long tail of the argument is that developers on iOS are seeing greater financial success than those on Android.

So developers are making more money, have better tools with which they work and the future of iOS isn’t directly threatened. Why then would they choose to develop on Android?

This is the question that keeps coming up in my mind, and it’s the one that I think is going to be the deciding factor for the future of Google’s mobile OS. As of today the smartphone market is essentially a two-player game, but Microsoft would desperately like to change that with Windows Phone. In case you missed the reviews, WP is a very good OS, and it doesn’t work a thing like Android or iOS. In short it should be a platform upon which developers can confidently build without having to worry about its longevity. If things continue to go South for Android, it’s easy to imagine that Windows Phone will be the next destination for developers who want an alternative to iOS.

Let’s talk hypothetically for a moment. If you were a developer and wanted to start building mobile apps, would you feel comfortable doing so on Android given the current news? The evidence against Google is damning, to say the least, and right now courts are all-too-happy to help IP owners protect themselves. How much of a future does Android (as we know it today) have in the mobile market? It’s a question that I simply can’t get past.

If we look at the ecosystem that Microsoft is helping to create around Windows Phone, there are numerous reasons why it stands more than a chance at success:

Notice what’s lacking here? No patent battles, no trials about copy/pasted code and an overall absence of risk of future problems. Unfortunately the other thing that’s missing here is adoption, but that’s a problem that I fully believe will sort itself as the Android trials move on.

At this point it seems to simply be a matter of time. Picking up development on Android makes about as much sense as building a house in a flood plain. Sure, you might be fine for years to come, but at some point it’s almost assured that you’re going to be caught up in problems that are far beyond your ability to control. Unfortunately for developers, nobody’s providing them insurance for when their house gets washed away.

Windows Phone is good, and there’s no denying the fact. I’ve yet to read a single review that could reasonably fault the OS. Android is becoming more of a pain in the tail for developers every single day and its future is uncertain. The market needs more than just Apple products, and nobody else has a viable option just yet. This is the point where developers have to plan for their future success, and Android’s image problem could be the fact that tips the scales in favor of Windows Phone success.

Read next: From breaking news to Pulitzer prizes: This week in media