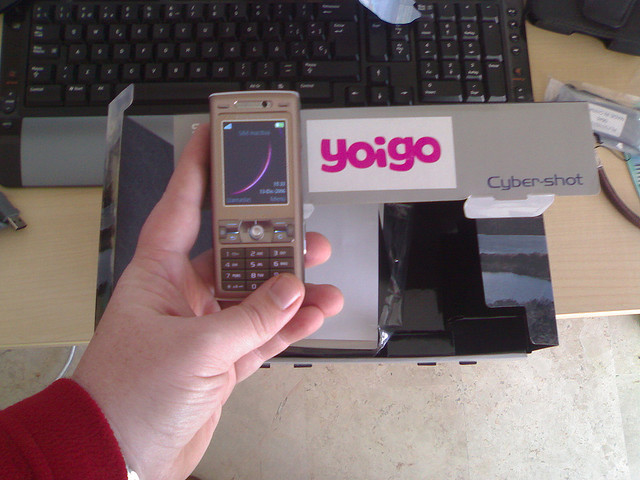 The Nordic mobile operator TeliaSonera will start charging its Spanish users extra for VoIP services within a month, followed by Sweden over the summer, ArcticStartup reports.

Following this controversial move, smartphone owners who want to use Skype and similar services will have to pay more than the standard data charge. In the company’s quarterly report, TeliaSonera’s CEO Lars Nyberg points out that the company has been upfront about its plans:

“We have been early in introducing tiered pricing of data, lower costs for data roaming and recently openly communicated that we will start to charge for mobile VoIP,” he said.

The document also includes additional details on how the new policy will be executed:

“In Spain, Yoigo will launch a mobile VoIP offer in the second quarter followed by Telia in Sweden during the summer. The customers will have the opportunity to either choose a subscription which includes mobile VoIP or one without. When the need arises, this service can then be bought separately. Current subscriptions will not be affected.”

While this will certainly upset net neutrality defenders, Nyberg already insisted that this decision is a necessity for carriers. Recently quoted by The Wall Street Journal, he explained his perspective on this issue:

“If all our customers suddenly decided to switch over to making internet calls, and we charged them only for the data traffic usage, we would lose about 70% of our revenue.”

VoIP over mobile networks has become a controversial issue over the next months, with the European Commission taking a closer look at VoIP blocking. In this context, TeliaSonera’s new policy may not please customers, but its CEO has the merit of being vocal on this matter.

Would you agree to pay extra to use VoIP on your smartphone? Let us know in the comments.

Read next: Ning security hole discovered by hackers, as many as 100 million accounts compromised