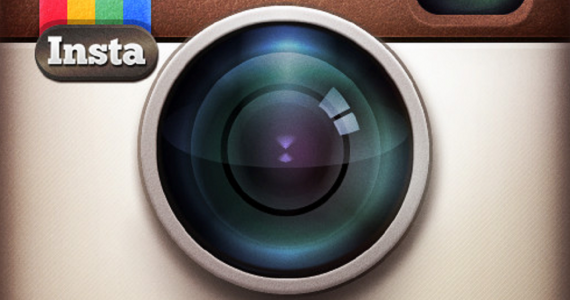 Whilst Instagram has been opening its API over the past few months, there hasn’t been a dedicated way for other photo applications to post images directly to the fast-growing photo-sharing social network.

That is set to be turned on its head today, as Hipstamatic will announce a new partnership with Instagram and become the first service to import images generated by its users directly into the service. If you love Hipstamatic’s filters, films and vintage effects, you will now be able to share them directly with Instagram, opening them to a wider and more engaged audience.

We’ve never been a social networking company, but we clearly benefit from social networks. So this will be the first app outside of Instagram that lets you into their network. That’s pretty cool for us.”

If you own the Hipstamatic app, you will now have an Instagram option show up in the sharing window, similar to how photos are posted to Twitter and Facebook. The lens, film and flash effects used will all be copied across too.

Instagram will now append a ‘Taken with Hipstamatic’ tag on each photo shared to the service:

When users click the “Taken with Hipstamatic” link, they will be asked if they want to open the app, no doubt drawing a lot of traffic to the service and helping it capture more users.

Instagram CEO and cofounder Kevin Systrom told FastCompany that as people are posting “Hipstamatic photos on Instagram all the time, we just want to make that experience easier.”

We could also see other filter-based apps gain access to the API in the future: “I’d imagine if the experiment takes off that you’d likely see more API clients being allowed to do the same in the future,” Systrom told FastCompany.