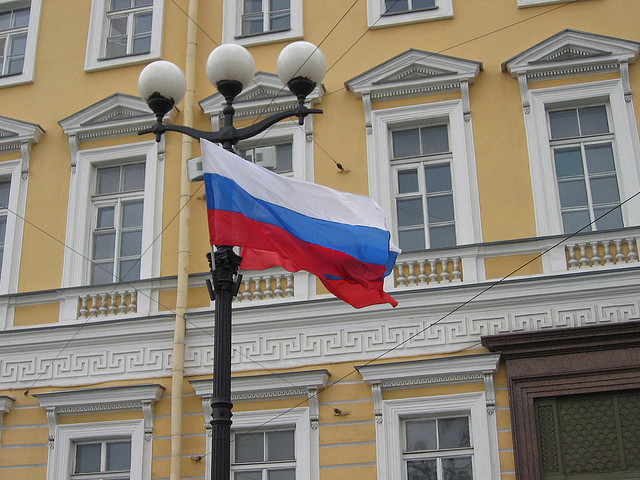 Whilst mobile operators in Europe and North America seem to be doing all they can to restrict the amount of data downloaded by their customers, Russian carrier MegaFon wants its customers to enjoy the true definition of unlimited data by handing out prizes worth up to 1 million rubles ($33,000) to people who downloaded the most data in a week.

Russian news website C News reports that between November 1, 2011 to January 31, 2012, MegaFon customers that bought a 3G modem were asked to download as much data as they physically could, rewarding the person who downloaded the most data during that period with a 150,000 ruble (around $5,000) holiday overseas courtesy of Russian travel agency Neva.

The winner of the contest managed to consume 419GB of 3G data in one week, securing a trip abroad, but also helping MegaFon show its data prowess.

The company used the competition as a chance to show the breadth of its data coverage, announcing that it covers over 80% of north-western Russia with its 3G services.

According to the company’s director of public relations, second and third places were taken by the inhabitants of small Russian towns Novgorod and Yaroslavl, noting MegaFon’s ability to offer 21-megabit per second speeds even in rural areas. The runners-up were apparently very close to the winner in terms of data consumption.

It appears in Russia, unlimited means unlimited. Instead of the 2GB per month plans that masquerade as unlimited in the UK and the US, MegaFon allowed its customers to bombard its networks over a three month period, delivering high-speed and reliable data services across Russia but also providing unmetered access.

Read the latest mobile news every day at TNW Mobile

Read next: Google explains how celebs and politics are driving Google+ growth in Asia