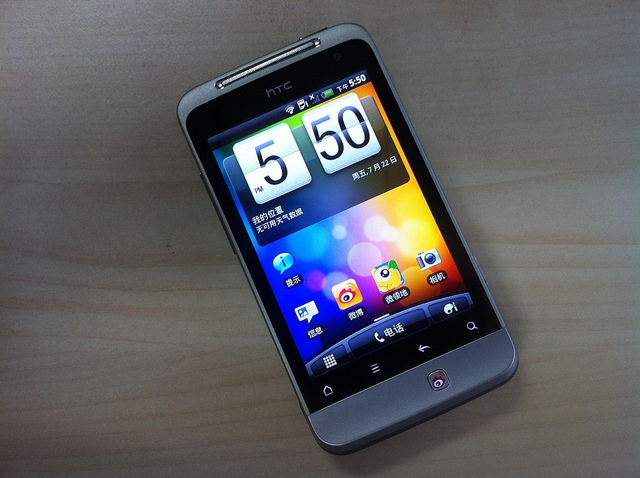 Taiwanese smartphone maker has delivered numerous different interpretations of what it believes the Android user interface should look like but if a new report from PocketNow is to be believed, we could see some impressive new features with the launch of Sense 4.0.

The mobile-focused website says that HTC’s new Sense 4.0 UI has been overhauled to deliver improved typography and improve how it displays widgets and data. To clarify this, Sense 4.0 is said to now position tabs depending on device orientation and will now display button functions to reduce confusion.

It is also suggested that HTC Sense 4.0-equipped devices will not have on-screen keys like the Galaxy Nexus, also doing away with its four button configuration to now utilise three. This corresponds with Google’s requests that developers build action bar support to their apps, instead of using the old Menu button.

Perhaps one of the most interesting developments is the addition of a Guest Mode, which allows HTC smartphone owners to specify what can be accessed if someone else is browsing their device. We all know how annoying it is when people pick up your phone and start going through it, so this would be a great way to block data access.

In Sense 4.0, the camera app has been updated to include a burst mode that will take five quick photos and intelligently pick the best one, helping to eliminate awkward poses and snaps of people with their eyes closed.

HTC will continue to develop its Beats branding with new smartphones, which are expected to include the new quad-core Edge and Ville devices that could launch at Mobile World Congress (MWC) next month.

We look forward to getting our hands on the new Sense UI, we will of course give you a complete overview when we do.

Read next: This woman got over 1 million comments on a Facebook post. But not for the reasons you think