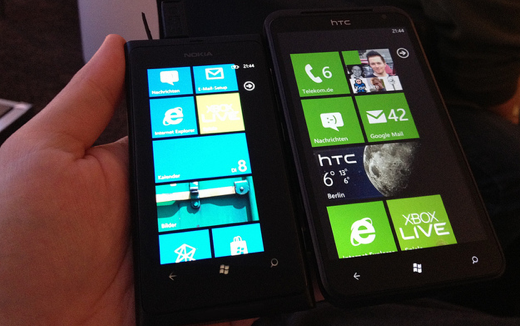 According to paidcontent.org, Nokia has just purchased Smarterphone, a Norway-based company that delivers a smartphone-like operating system for feature phones. It’s clearly an effort to beef up its lower-end offerings, despite Nokia’s recent emphasis on its new line of Windows Phone 7 smartphones.

How Nokia will integrate the acquisition into it’s product line is still unclear, but the fact that the announcement comes right before CES is rather interesting. So far there’s no word on the cost of acquisition, but we do know that Ferd Capital has already invested $8.3 million in the company since 2007.

“Smarterphone’s main product is an OS for feature phones that delivers a user experience similar to smartphones,” packed with multimedia and social capabilities. It’s made for “lower-cost handsets, presumably built with slower processors and less-advanced screen technology and other less expensive features.”

Annar Bohn, an investment manager in Ferd Capital states that its “belief in the team, technology and the long term market for feature phones remains firm, and we believe the company has now found a fantastic new home with Nokia.” According to Smarterphone’s site:

Smarterphone is unique in offering a truly complete solution for mobile phone software. Smarterphone not only offers the complete software, we also handle any desired customization. We take the software through all project phases, up to and including FTA and operator homologation, and in this manner we can offer the shortest time-to-market, lowest risk and lowest total cost.

Nokia has been moving forward with hopes that WP will become the “third ecosystem.” But while the Lumia series is a decent offering, it only makes up a small portion of sales in comparison to Nokia’s feature phone dominance.

‘Disclosure: The author of this article is a very minor shareholder in Nokia, with 2(!) shares’