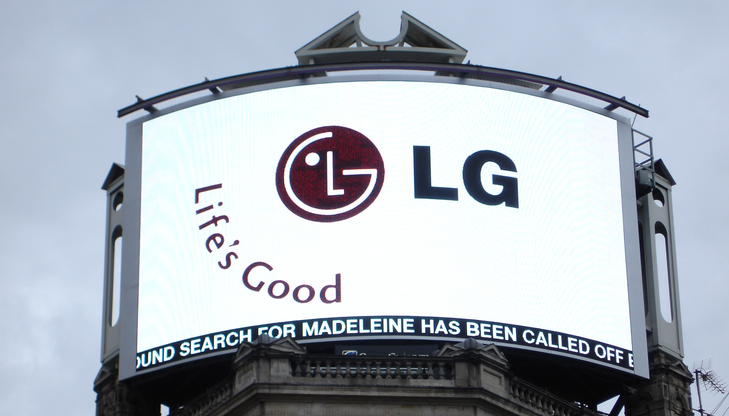 A picture of the LG Fantasy, a phone that we know little about sans that it should be released in 2012, leaked Friday. Another became generally available today.

What’s interesting about these photographs is that the phone in question, the Fantasy, has been bouncing around the blogosphere for a half-year now. The image below, via WMPowerUser contains the most recent photo of the Fantasy and an early render of the device. It shows how accurate that render originally was, and what the phone should look like when it hits production:

And now, the image from Friday past:

It’s a tall, skinny, and apparently thin Windows Phone. Given that we don’t know when in 2012 it is coming out, what version of the WP7 firmware that it will run is a mystery. If it comes out in the first half of the year, it should be a Mango phone. If it comes out much after that, it could very well be a Tango (assuming that that software is not Nokia specific) or Apollo (Windows Phone 8) handset.

Given how we are not yet sure as a market when the next major edition of Windows Phone will come out, it’s hard to place this handset inside of the confines of a specific release. LG has been in the Windows Phone game since the start, having produced the LG Quantum, a sliding-keyboard handset.

As we gather more information, we will bring it to you on the wings of lightning. You can read all our Windows Phone coverage here.