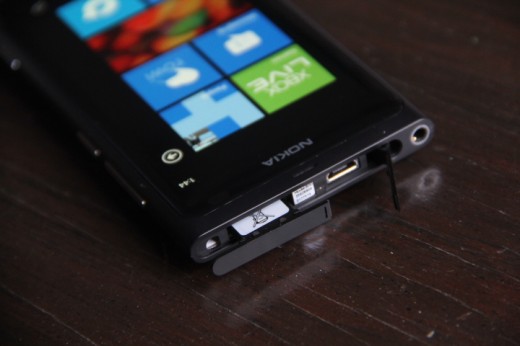 If you’re the lucky owner of a Nokia Lumia 800, there is an update for your device rolling out now that should fix some issues that users have been reporting. The update, as posted on the Nokia Conversations blog, will be showing up for users over the course of the next two weeks.

Nokia says that the update fixes a number of bugs:

The post also says that the update will only be available in the countries where the phone has been made available, so don’t expect it to show up in the U.S. just yet.

Nokia says that it is limiting the number of simultaneous updates, which will be delivered through the Microsoft Zune download portal. There is a future update, coming in early 2012, that will address additional problems. Nokia says that update will address battery life and battery charging issues as well.

The Nokia Lumia 800 has been doing well, selling out in the UK and impressing us enough to regard it as a worthy option to the iPhone. It’s good to see that Nokia is taking user issues seriously and being proactive about updating.

Read next: The future of Flipboard: A curated magazine of your favorite topics