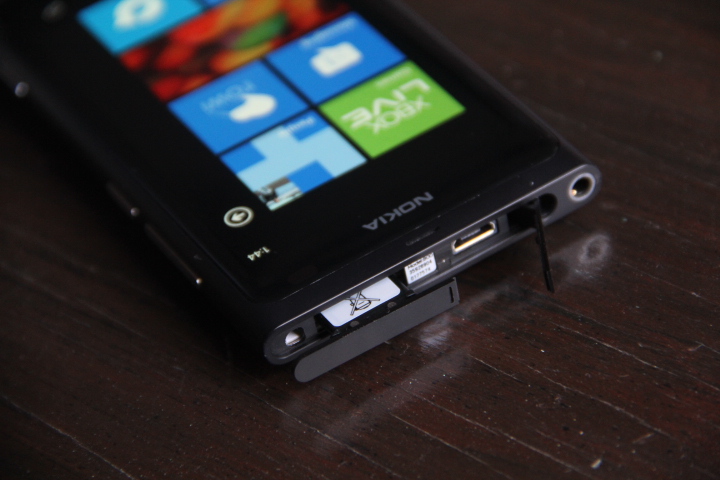 With reports of less than optimal battery life on its new handset, Nokia’s has notified owners of its new Lumia 800 Windows Phone handset that they will receive two updates in the next two months to improve power efficiency, battery life and battery charging.

In a multi-page thread, created two days ago on the Nokia Support forums, customers had complained that their Lumia 800 handsets were barely lasting a day on full-charge. This resulted in the company issuing instructions to retain the maximum amount of battery life on their devices when in use.

However, the company amended its message today to clarify that whilst the majority of handset owners were not experiencing issues, it would issue updates to eliminate bugs on a minority of devices:

A software update in early December will include improvements to power efficiency, while a second update in early January introduces further enhancements to battery life and battery charging.  Both are planned updates and will be made available via Zune.

If you are one of the small number of Lumia 800 owners that have experienced increased battery wastage, an update is on its way. Nokia will roll them out via Microsoft’s Zune software when they become available.

Thinking about getting a Nokia Lumia 800? Why not read our review?

Read next: iMakeMemes: Create a meme image in seconds on your Mac