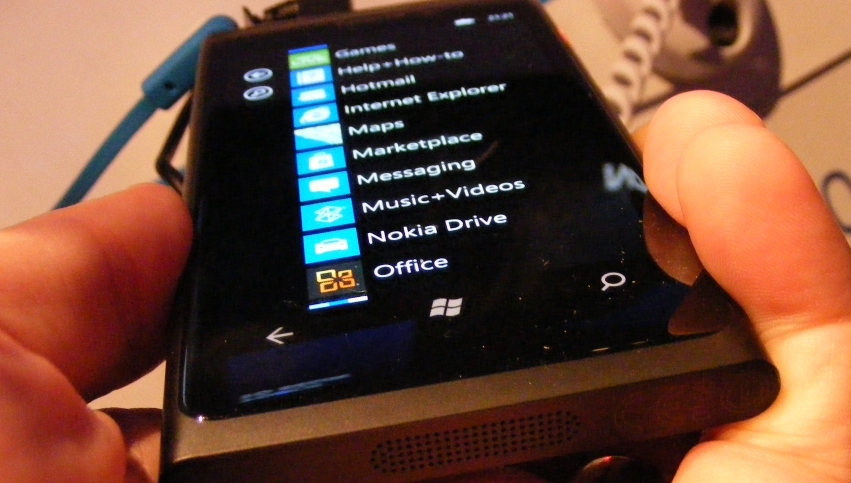 Usually when it comes to products that relate to Microsoft, we don’t expect, or get much, from their respective advertising campaigns. This time around, however, Nokia appears to have put together a rather compelling Windows Phone commercial. We honestly like it.

We don’t want to spoil the clip entirely, but it manages to fuse quirky film making and odd special effects, and then smoothly transition into a Windows Phone interface. Whoever made this ad should get a raise.

Of course, we have to compare this to recent attempts by HTC to create compelling commercials for its products, which were flops. We called them “sleep-inducing” and “more than weak,” saying that they felt as if “someone [had] left half their budget on the cutting room floor.” Such ads as what HTC put together will never help Windows Phone out of its current market obscurity. Nokia’s might help in that area.

Like we said, that was better than you expected, especially from a company perceived to be as stodgy as Nokia. According to WinRumors, the ad was produced by the Inferno Group, which is heading up the European promotion for Nokia’s new phones. The company is reportedly still looking for a US team. Use Inferno, we say, they appear to be worth their salt.

Read next: HP announces it is keeping Personal Systems Group, will stay in the PC business after all