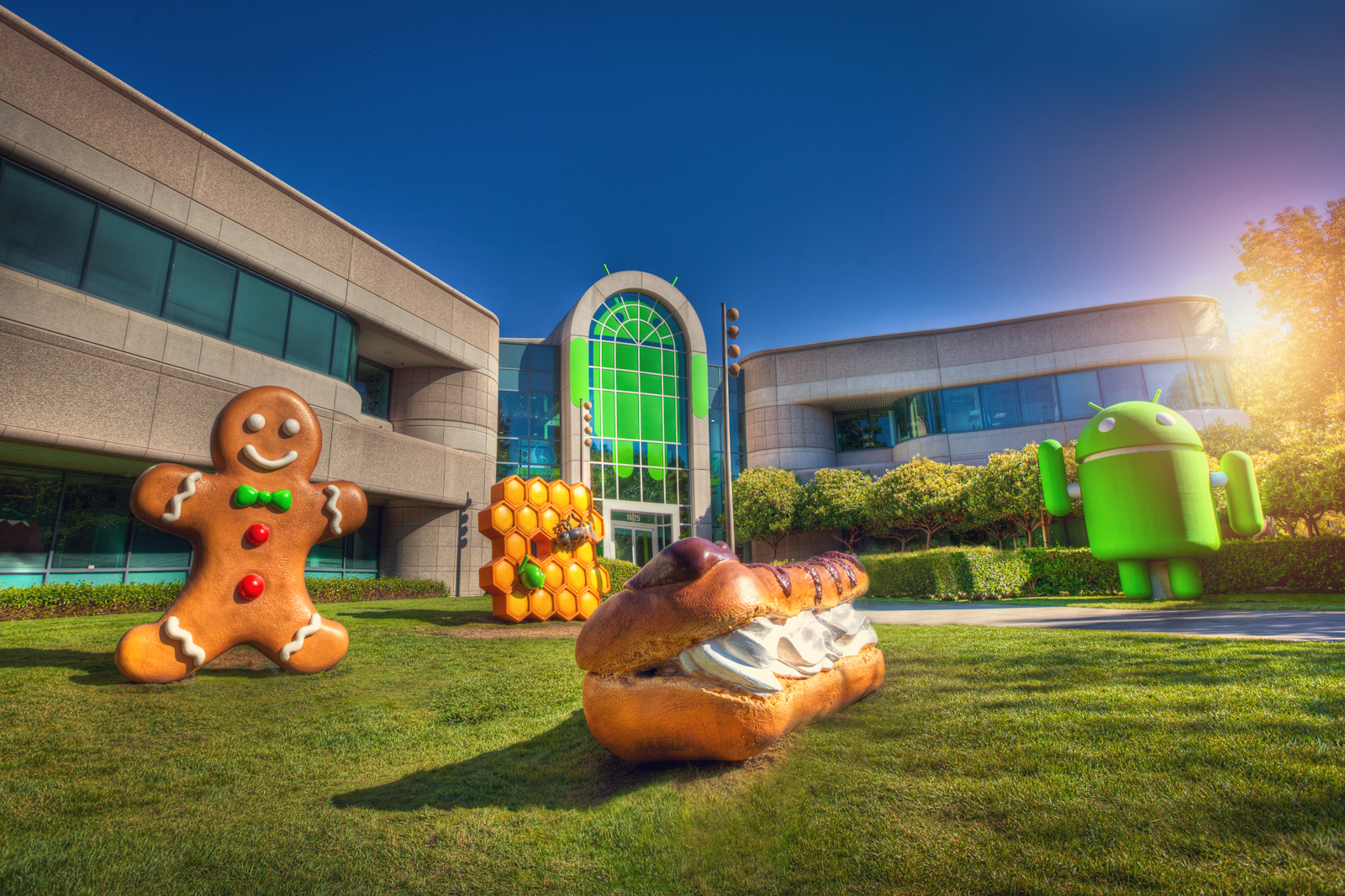 A new report from digital research specialists ComScore has revealed that in the last quarter, Google’s Android platform overtook Apple’s iOS software to become the second most popular smartphone operating system in the EU as both platforms continued to eat away at Symbian’s share, despite the fact it still powered one in every three smartphones bought during that period.

Nokia’s Symbian now hold a 37.8% share of the market, down 16.1 points from a year previous. Google’s Android platform accounted for all of Symbian’s loss, posting 16.2 percentage point growth to increase its share from 6% to 22.3%.

Apple’s growth was slower, rising from 19% to 20.3%, almost mirrored by RIM in fourth position with growth of 1.5 points to hold a 9.4% share. Microsoft saw a loss of 4.8 points, but will be attributed to the fact that Windows Phone hadn’t launched in the region in July of last year.

Of the 19.7 million Android smartphone users in the five leading European markets (France, Germany, Italy, Spain and the United Kingdom) in July 2011, the UK accounted for the highest number with 6.3 million, followed by France (4.5) and Germany (4.0 million).

HTC’s Android smartphones were the most popular across Europe with a 34.6% share, helped largely by a 50.9% in the UK alone, followed closely by Samsung with 31.7%, which dominated sales in France, Germany, Italy and Spain. Sony Ericsson may be encouraged with third position (15.1%), beating back LG and Motorola which placed fourth and fifth respectively.

ComScore’s next report may see a significant rise in iOS sales, as Apple prepares to launch two new iPhone models in the coming weeks. However, Android vendors are still intent on a fast release cycle, hoping to capture the millions of featurephone users looking to upgrade to a more powerful smartphone.

Read next: Do we really care about our online privacy?