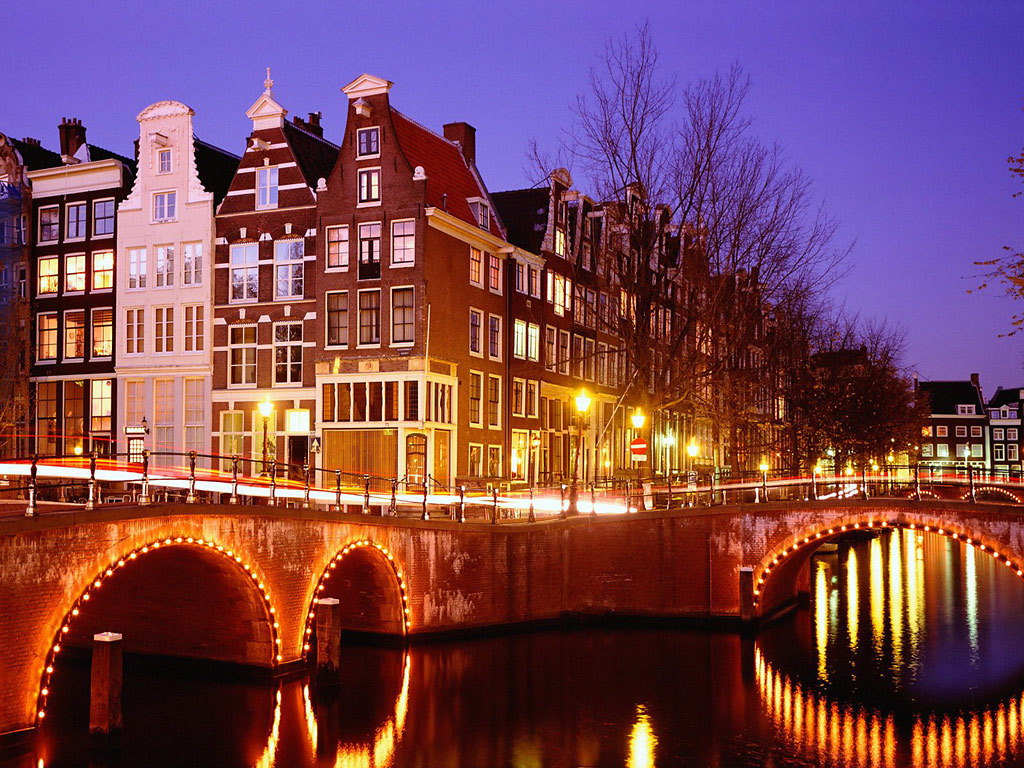 A dutch court has issued a preliminary injunction against Samsung on behalf of Apple, preventing Samsung from selling its Galaxy line of smartphones across Europe according to FOSS Patents:

Samsung will have 7 weeks to stop the sale of the phones, but FOSS Patents asserts that the court seems to be a bit skeptical as to some of the claims that Apple has made.

Mind you that this is a preliminary injunction. That means that the final decision has not been made, but the court feels that Apple has a strong enough case to keep Samsung from selling the phone and further infringing upon what Apple claims to be covered in its patents.

It’s also worth noting that, much like the previous case in a German court, this ruling will not cover the entirety of Europe without exception. The case will only uphold where a particular software patent, covering a “portable electronic device for photo management” is recognized. At present, that covers 32 European countries.

It’s also of note that this applies only to the Samsung Galaxy line of phones, and does not cover the Galaxy tablets, as was the case in a German ruling earlier this month. In that case, an injunction was set across Europe by the German court, but was soon lifted when it was unable to be determined whether the German court held jurisdiction enough to keep the sales from happening across the rest of the continent.

Both Apple and Samsung have had strong words for one another in these cases, but Apple’s allegations against the Korean manufacturer have come under fire lately as it seems Apple has chosen to modify the images that it is using in its case against Samsung.

Read next: Could social networks be used to report crimes in the future?