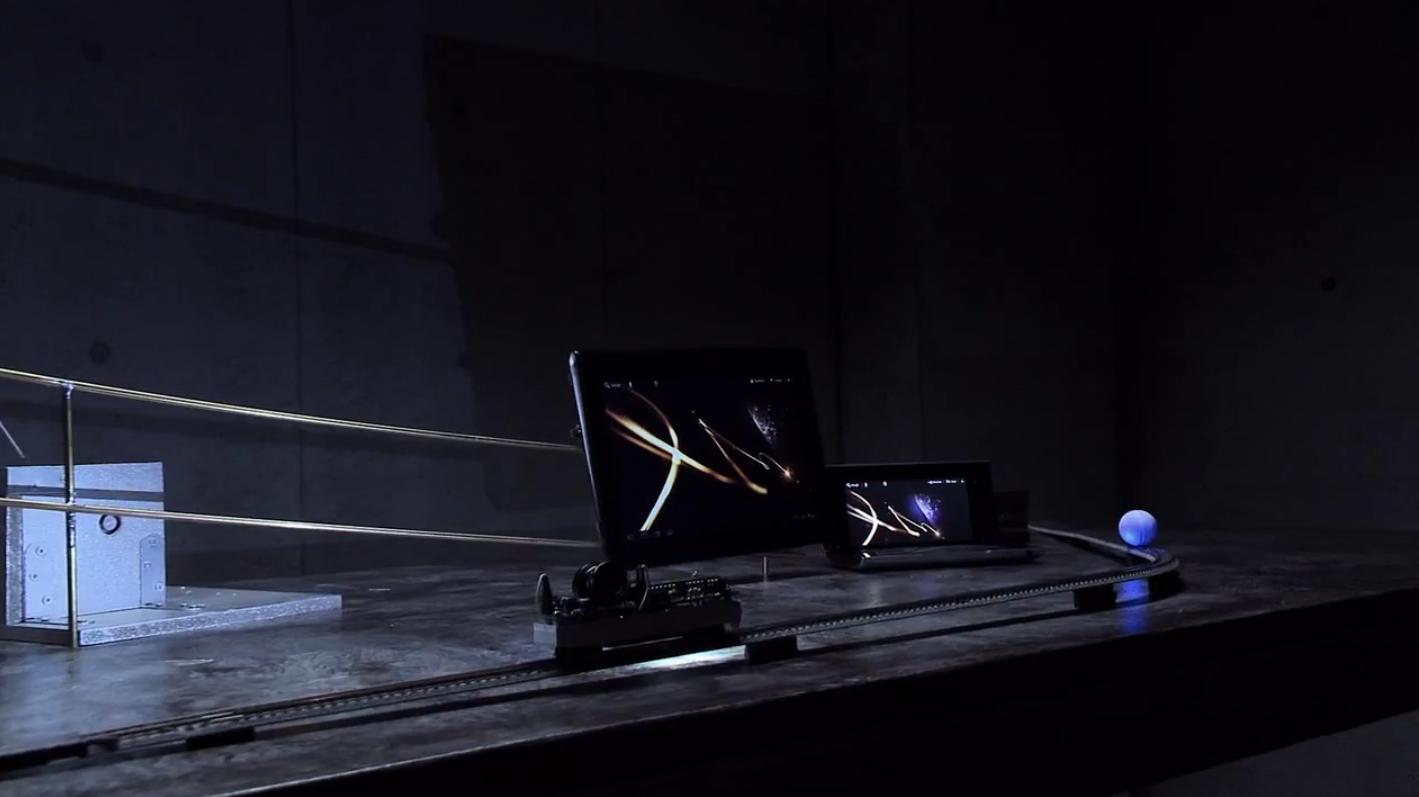 Sony’s S1 and S2 tablets have been given the teaser treatment, appearing in a moody but impressive video that does its best to build anticipation for the device.

Unfortunately, there is little in the way detail, giving us nothing solid in terms of what we can expect.

Concentrating on an ‘I Love You” meme, the video moves shows two white figurines using a complex array of contraptions to send that all-important message from one to the other using Sony’s tablet devices.

We get to see Google’s Honeycomb OS, that’s about it. However, the video is just the first in a series of ads for the Sony tablet, so we are hoping the Japanese electronics giant provides more information in the teasers that follow.

Read next: You should see the way Julian Assange is living...[video]