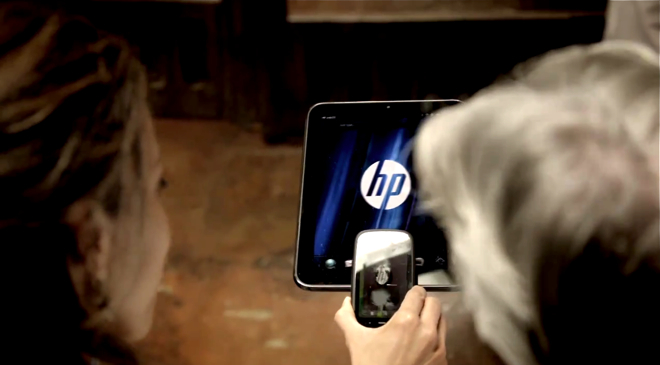 HP has announced that the WiFi version of its HP Touchpad tablet device will go on sale in the US on July 1, with customers in the US, Canada and Europe able to preorder the device from June 19.

The electronics giant will make the device available in the United Kingdom, Ireland, France and Germany a a few days after its US launch, with Canadian consumers getting the opportunity to buy the device in mid-July.

The device is scheduled to launch in Italy, Spain, Australia, Hong Kong, New Zealand and Singapore but will launch later in the year.

HP intends to make the 16GB version of the Touchpad available for $499.99, with the 32GB model coming in at $599.99. The pricing exactly matches that of the market-leading iPad, ensuring that HP positions itself as a realistic option to the popular Apple device.  The company also announced that it will partner with AT&T to launch a mobile-ready Touchpad device, launching in the Summer.

Using the newest Snapdragon, dual core 1.2GHz CPU, the Touchpad is said to be “screaming fast”. The device weighs in at 1.5lbs and is 13mm thick. It is compatible with QuickOffice, Google Docs, Dropbox, and Box.net as well as VPN, video calling, and wireless printing.

Read next: There's a new Web curation tool on the block - meet Bundlr