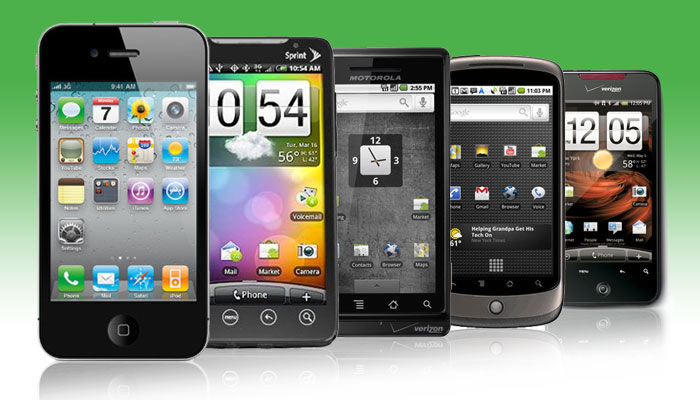 It looks like RIM is finally going to introduce its own version what many third-parties have been trying to implement across smartphone platforms, by introducing its BlackBerry Messenger service on both iOS and Android.

Sources close to the matter told BGR that the messaging software could be made free to all users, with RIM charging either a one-time or yearly fee to access the BlackBerry Messenger service via a third-party platform.

RIM’s move follows numerous attempts by application developers to introduce a similar service to BlackBerry Messenger that works across all platforms. Messaging service Kik managed to gain a following on BlackBerry devices, connecting them to users of Android and iOS-powered devices, before RIM blocked the app, accusing it of breaching “contractual obligations”.

The block makes even more sense now that RIM is apparently set to unveil a near identical service.

If released, Android and Apple handset owners will be get a stripped down version of the BlackBerry Messenger service that will allow the sharing of photos, locations, possibly even videos. If users want to experience the full Messenger experience? They need to get a BlackBerry device.

Apparently the Android version is almost a certainty; it is due to launch this year and was picked because of the operating systems open nature. There are plans to develop an iOS version, but this could be further down the line.