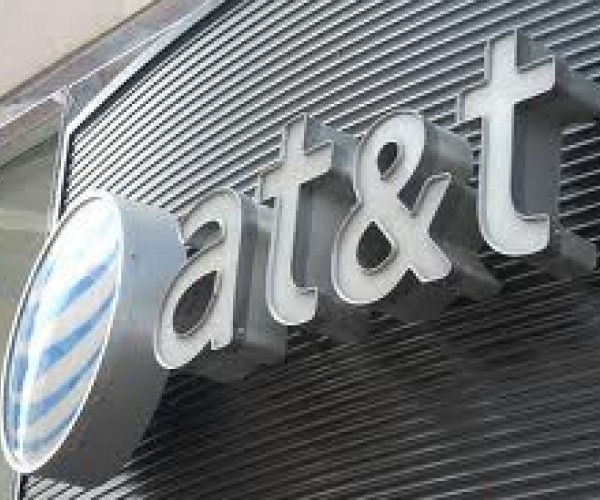 Last week we received an invitation from AT&T.  In part, the invitation read:

“Before we can send the time and address, we need confirmation that says you agree not to disclose the location of the NOC in any written/visual materials you produce.”

I visited the top-secret location, snapped a few pictures, captured some video and witnessed first-hand AT&T’s Network Operations Center (NOC), where the company monitors and maintains its network and services, and hear of AT&T’s 2011 network upgrade plans.

Beginning with the Dallas-Fort Worth area, David Nichols, president of AT&T Texas outlined the company’s committment to an aggressive plan for network improvements.  These include:

All of the network upgrades are part of AT&T’s continuing initiative to enhance its nation-wide mobile broadband network including offering 20 new 4G devices in 2011, the launch of the AT&T Foundry innovation centers, and creating new tools to assist app developers. To say the Network Operations Center (NOC) was an eye-opening experience is putting it mildly.

Featuring screens as tall as an IMAX theater with real-time maps and network updates, NOC is where all of AT&T’s network is monitored, and maintained for its full-suite of services, be it U-verse TV, emerging devices, and of course, the company’s wireless network.

Employees at the facility monitor weather conditions, the status of the company’s services, and much more from their desks, and by gazing up at the massive screens pictured above. More interesting was a visit to the bowels of the facility where a huge room full of servers and other equipment receive instant responses when a tower is down, fiber-optic cables have been disrupted or any other issue arises.  When notified, the facility sends a response team to the scene to remedy any issue.

That said, what fascinated me the most is pictured at right. What you see is a network monitoring system with each tray connected to an AT&T wireless device.

The devices are monitored for network speeds, data transfer issues, and a multitude of other wireless network concerns.  It was incredible to see, and demonstrates how much emphasis AT&T places on ensuring all the company’s wireless devices are working as consumers expect them to.

Today’s tour left me with the impression that despite one’s wireless network complaints, regardless of the company one uses, so much goes on behind the scenes that we normally don’t get to witness that our singular complaints are but one of millions received by wireless companies daily.

Further, as an AT&T customer with an Android device, iPhone 4, and 3G iPad service, it’s grand to see the company spending copious amounts of time, energy, and money to make sure customers like you and I have fast, reliable, wireless service, while addressing complaints which arise.

Read next: Fresh insight on Windows 8 from the people building it