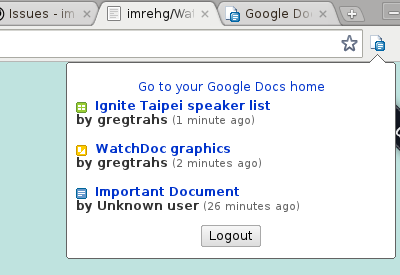 Samsung has been busy fighting numerous allegations that its Galaxy Tab device has been under-performing, stating today that analyst predictions suggesting the return rate for the device were as high as 15% are not true, when in reality Samsung puts them at “below 2 percent”.

Posting in a blog post (the same blog it used to deny Galaxy Tab sales were “quite small”), Samsung issued the following statement:

The return rate of the Galaxy Tab in the US as claimed by an North American market research firm is incorrect.

According to Samsung Electronics Mobile Communications Business the return rate is below 2 percent.

Samsung will hope that the performance of its tablet device will be set aside as it intends to release a new range of Android tablets and smartphones at this years Mobile World Congress event. We expect Samsung to announce an upgraded Galaxy Tab, which is thought to have a 10-inch screen and be powered by a dual-core processor.

Read next: House of Lords permits use of iPads and other electronic devices in debates