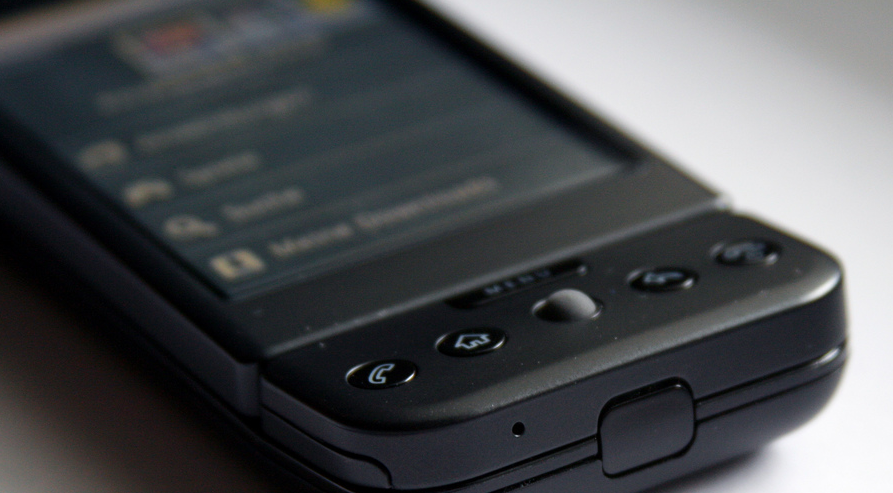 It’s no secret that Google has intentionally stayed clear of developing native smart phone apps – particularly for the iPhone. Instead, the Internet giant has focused its attentions on developing web based mobile websites/web-applications where access is only limited by a browser. Well, according to a report on the WSJ, that is all soon to change.

With an upcoming change in CEO comes a change in strategy; one that will see new CEO Larry Page lead with the development of native mobile applications for the scope of OS’s available.

Google is reportedly hiring new employees across the globe while many others are moving from their current positions within the company to assist with this new pursuit.

According to WSJ’s sources, the company will fund small groups of developers to build
these apps. Interestingly, the apps won’t necessarily just be accompaniments to Google Apps but also non-Google branded games and location based applications.

I must confess to being rather disappointed and somewhat surprised that Google has decided to divert from its ‘web app’ only policy. With the rise of HTML5 and Google’s Web Store, I’ve been looking forward to a battle between two behemoth’s (Apple and Google) that may very well leave one for dead but at least it will have been exciting to watch. Unfortunately, that’s unlikely to happen. Google is looking to conquer both web and native applications, and in fairness, it does seem to be the more sensible option.

This news comes soon after research from AppsFire, a mobile marketing platform, which claims that users spend 50 percent of their time in native apps (not including the default mail app and other typical telephony apps), in sharp comparison to just 10 percent of time in the mobile browser.

How do you spend your time? Personally, Twitter aside, I’m a mobile browser kinda guy.

Read next: Compartmentalize your social life with youRoom