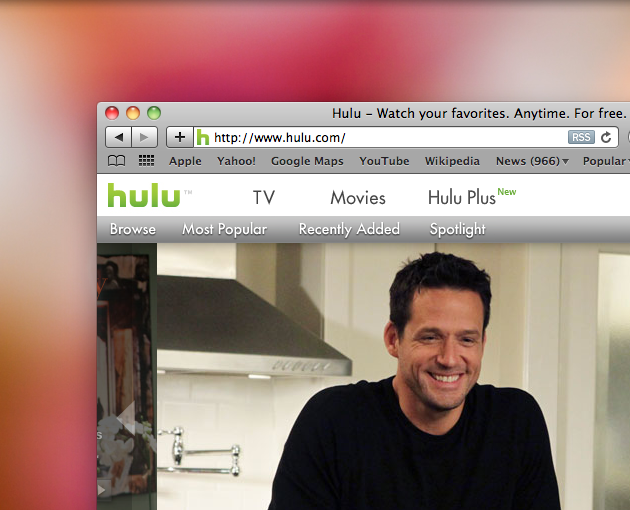 Speaking at Samsung’s keynote at CES yesterday yesterday, Hulu CEO Jason Kilar noted that its Hulu Plus service will be coming to Android handsets “in the coming months”.

Unfortunately it will only be made available to owners of an Android device running Android 2.2 or above but with over 50% of Android devices now running the firmware, it will make its way to a healthy number of users within the U.S.

CES attendees were treated to a sneak peak of the app, running on a Samsung Galaxy S:

It is not known when the exact launch date will be, when a company says something will launch in the coming months, its usually a little longer than you expect. Whether the app will work on all Android 2.2 enabled handsets is another matter, both the launch date and compatible devices are due to be announced soon.