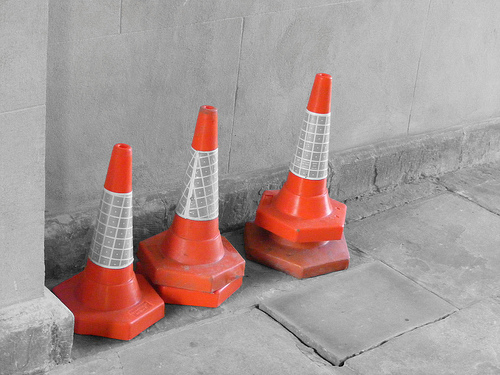 The popular video streaming application VLC is coming to Android and will be released in “a matter of weeks” according to Lead VLC developer Jean-Baptiste Kempf, with the developers suffering setbacks as they try to port over the applications multimedia libraries to the platform.

VLC has been available on iPad since September 20, with iPhone functionality coming less than a month later. The app can help smartphone users stream video formats traditionally not supported by iOS and Android, providing ways for users to watch videos on their devices without having to covert or transcode them first.

GigaOM spoke with Kempf, who mentioned the VLC team had been working on an Android VLC app for a number of months but were initially hampered by the fact that Google chose to offer its multimedia output libraries in Java. Now that Google has updated its NDK, which allows developers to use native code for Android apps, two basic modules for audio and video output have been coded using the new NDK.

With most VLC libraries already ported to Android, one of the main issues that remains is how VLC will work on different devices. With different Android devices running different firmware, the VLC team need to make sure it can run on specific versions of Android before it is released.

GigaOM notes that the progress of VLC’s Android app can be tracked on the teams Git page.