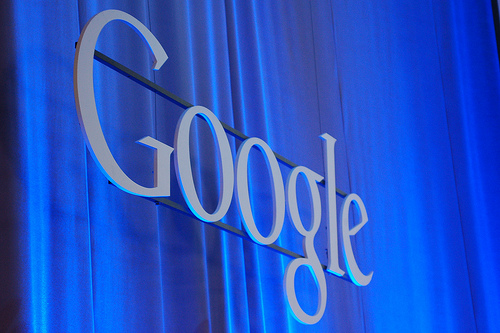 Opera has released its monthly “State of the Mobile Web” report, this instalment focusing on the most popular mobile websites its users are visiting.

Opera’s findings show that Google is the most popular destination for the 80 million Opera Mini users, snatching top spot from Facebook, which ranked top in 2009. Twitter grew once again, rising eight places to rank 13th as Russian websites dominated the top 10 listings for the most visited websites in November.

In all, four Russian web portals ranked within the top 10; Vkontakte.ru, Odnoklassniki.ru, Yandex.ru and Mail.ru. Yahoo rose two places to rank seventh, demonstrating that mobile users are using their handsets to search the internet on the go.

The majority of Opera’s 80 million users are Nokia users, the Finnish mobile manufacturer accounting for nine of the top ten most used devices in November 2010. Nokia’s 5130 XpressMusic gained one place to top the charts, with Apple’s iPhone holidng fifth spot. Opera Mini was approved by Apple in April and enjoyed immediate success, topping 1 million iPhone and iPod Touch downloads on launch day alone.

November saw growth in three categories in November 2010: unique users, pageviews and bandwidth consumed all increased significantly. In November, Opera Mini was used by 80 million people, 44.6 billion pages were served and 6.3 petabytes of mobile data was compressed and consumed by Opera’s servers.

The full report can be found by clicking here.

Read next: Shipments of NFC-enabled smartphones to quadruple by 2014