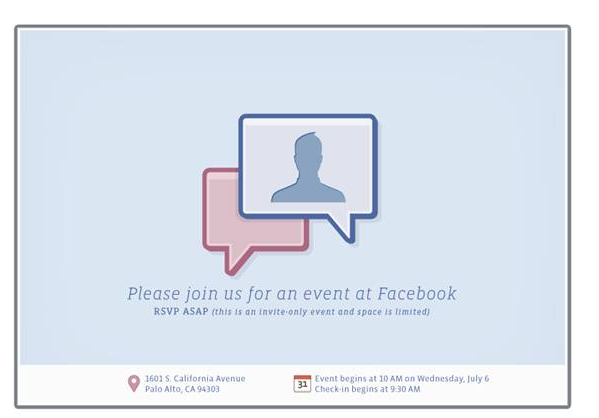 According to Winrumors, Microsoft will announce and release a second update for its Windows Phone 7 operating system in February, choosing Mobile World Congress as the venue.

Word is that Microsoft’s Steve Ballmer will use his keynote speech at the event in Barcelona to detail and unveil the new update, one full year after Microsoft announced it would be developing and releasing a new mobile operating system that we know as Windows Phone 7.

News of the update comes from a Winrumors source, at a time where Microsoft is already working on releasing its first update for the platform, introducing copy and paste and a number of other improvements.

Microsoft’s second update is likely to incorporate tighter controls on applications for developers, opening up new APIs that could allow for multitasking, in-app downloads and more customisation for Windows Phone 7 users. Apparently there are already beta builds in the wild, giving developers the chance to test and redevelop functions using the new tools, all before the update launches publicly.

Silverlight is also set to get an update, with news of the update expected to be announced at Mobile World Congress.

Read next: What was the biggest tech story of the year? We ask LeWeb [Video]