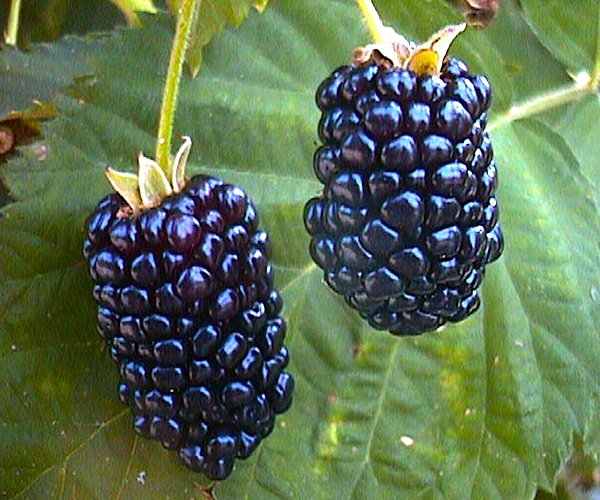 We’re hearing that Research In Motion’s Blackberry 6 Kernel has earned FIPS 140-2 certification for its cryptographic functions, opening the doors for devices based on that OS to be used by US Government agencies.

FIPS 140-2 stands for Federal Information Processing Standard and is a U.S. government standard used to validate cryptographic hardware and software and ensure that it securely encrypts data. The standard was developed by the Cryptographic Module Validation Program (CMVP), which certifies products for use by U.S. government agencies and regulated industries that collect, store, transfer, share and disseminate sensitive information.

While previous versions of the Blackberry OS have also complied with this standard, the certification of Blackberry’s latest OS kernel must be seen by Research In Motion as giving it an advantage in the smartphone market for its latest handsets where it has been losing ground to Apple’s iPhone and Google Android based systems.

Research In Motion’s soon to be released Playbook tablet runs a variation of the QNX operating system which is already FIPS certified.

It’s difficult to say how long this advantage will last, checking the ‘Modules in Process’ records, here (pdf), we can already see that Apple’s iOS is going through the same process with at least one of their modules near to certification.

Once Apple gets into the government security certified market, with the iPhone or iPad (both are in process), it’s easy to see that Research In Motion could quickly lose this advantage.