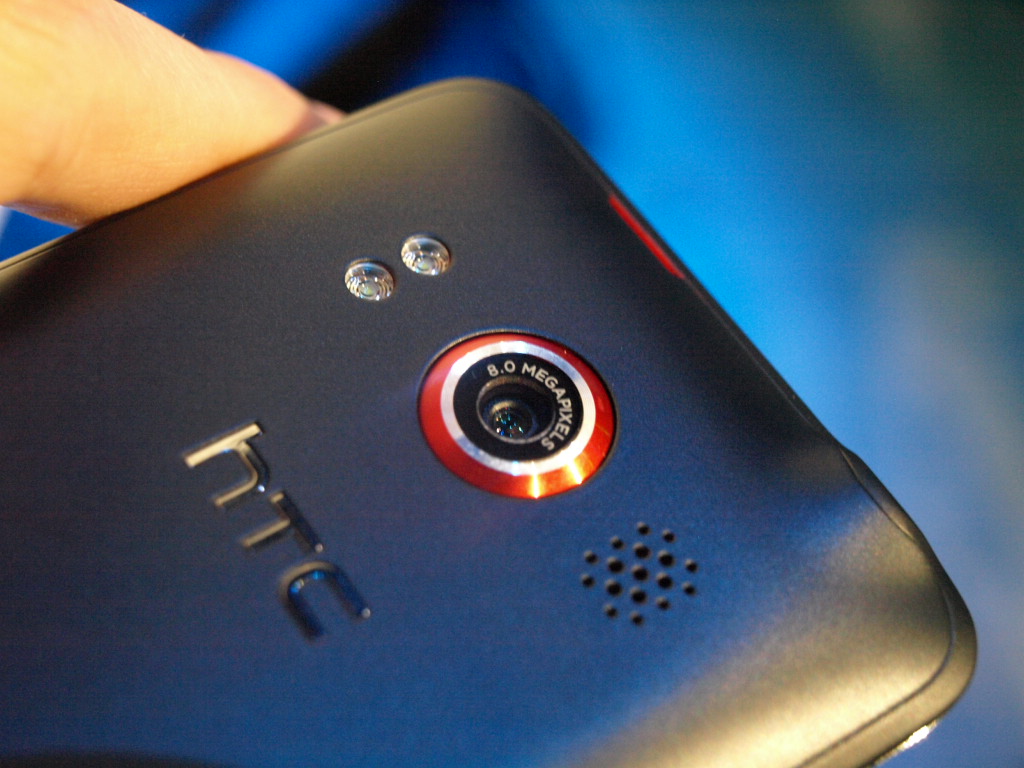 In the endless battle between US wireless carriers, Sprint has taken the lead for speed by launching its 4G service in   areas. The latest of these, according to the Sprint press release, covers six new areas:

The service, which lives right along side WiMax from Clearwire, has come under fire in the previous months as Sprint members vacated their positions on the board of directors for Clear. However, Sprint claims to be supporting the continued rollout of 4G service at full speed.

While concerns and questions still mount about the differences in real-world performance between 4G and Verizon‘s upcoming LTE, Sprint appears to be pedal to the floor in its speed for rolling out the new service. Demand appears to be high and Sprint is presently the only US carrier that has 4G devices in its lineup.

We’ve seen some grumbling about dead areas from some 4G users, but by in large the acceptance has appeared to be a net positive for the service. Offering competitive pricing with a faster service, we’ce asked in the past if Sprint was the “sleeping giant” of the US wireless industry.

Only time will tell, of course, how the Verizon vs Sprint battle will play out. While Sprint seems to be more directly focused on high speed via mobile devices, Verizon’s sites are elsewhere. By placing its main concern on the overall ecosystem of wireless, Verizon could be poised to deliver a longer-lasting product, but its customers are likely to be the ones to decide.

Read next: Google, other online mapping companies, get warning and deadline for China license?