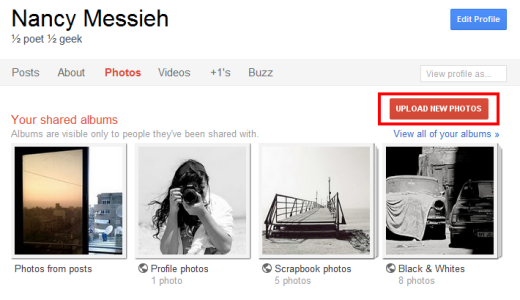 MobileCrunch has received some extra details on Sony Ericsson’s soon-to-be-confirmed “Playstation Phone”, its source providing them with clarification on what the handset will feature and the brand names associated with it.

The source confirmed that the device was real, something we are glad to hear considering we have seen shots of the device already, and that the handset would feature a crystal-clear display, providing some stiff competition to Samsung’s Super AMOLED screens and Apple’s Retina Display. It is thought that Sony Ericsson will be using its established Bravia brand name from its high-quality flatscreen TV’s for its new device.

The device is said to be “nowhere near ready”, meaning it won’t be ready until next year, possibly launching Spring 2011. As MobileCrunch points out, Mobile World Congress commences around that time, meaning we could see a high-profile launch in Barcelona.

We have contacts at Sony Ericsson and have heard mutterings of something happening during Mobile Web Congress in February next year. We could see some movement on Sony Ericsson’s Windows Phone 7 handsets or the launch of the mythical Playstation Phone, although its likely it will carry the Xperia name.

More as we hear it.

Read next: Protect your email address and receive less spam with scr.im