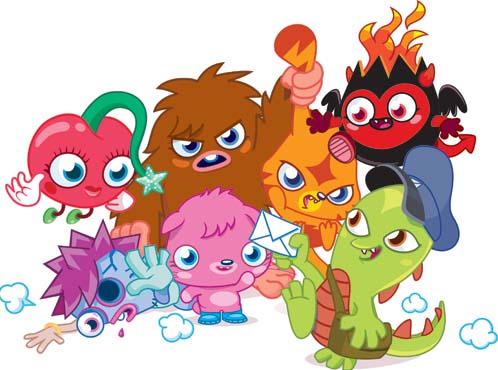 It’s no secret that Google’s Android mobile operating system is growing like a weed, the OS is already the most popular in the US and has overtaken Symbian as the most popular smartphone software in eastern Asia, according to research company GfK.

Smartphone sales in Asia rose to 4.7 million units over the last year, growth of over 270%. Sales totalled a whopping $1.48 billion and accounted for almost half of worldwide sales over the previous twelve months.

“Our Q3 report shows that Android has recently overtaken Symbian as the most popular smartphone OS in the context of Asia as a whole, in both value and unit sales. However, it is interesting to note the difference in OS trends when we look at findings in North and Southeast Asia separately.”

Although Android has overtaken Symbian as the most popular OS in Asia as a whole, Symbian is the leading smartphone OS in Southern Asia although it has been experiencing lower sales as manufacturers move away from producing handsets featuring the operating system.

Google has Samsung and HTC to thank for Android’s increased popularity in Asia, companies that have invested heavily into producing high-end, powerful Android smartphones that are starting to overtake computers as the most used devices for browsing the web.

With more and more manufacturers looking to incorporate Android into its devices, the number is only set to grow. Eric Schmidt’s dream of pulling in $1 billion a year from Google’s OS might not be a too distant reality.