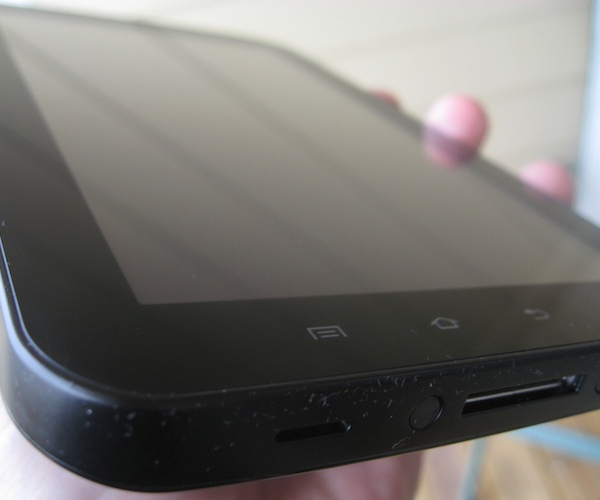 So a few writers here at TNW have gotten their hands on the 7″ Samsung Galaxy Tab Android tablet, with Boris putting up our first review today after using the device for a week. Both Adam and Brad have also given us their first impressions on video. So far, the verdict is still out, but it would seem that we’re leaning towards: it’s no iPad.

A big part of that could actually be Android’s fault and not so much the hardware, so the video that surfaced today showing Ubuntu on the Galaxy Tab could certainly be an interesting development.

Apparently, a Galaxy Tab owner followed existing instructions online for getting Ubuntu running on a Samsung Epic phone, and since the latest version of Ubuntu has some touch capability, and the Galaxy Tab’s hardware is more than a match for lightweight Ubuntu, it actually isn’t all that bad. Take a look below (it’s a 12 minute video) and let us know what you think. Also, if you’re thinking of picking up a Galaxy Tab, we’re listed some of the various Black Friday deals featuring the device.

Read next: Damp Gadget? Try rice to dry it out.