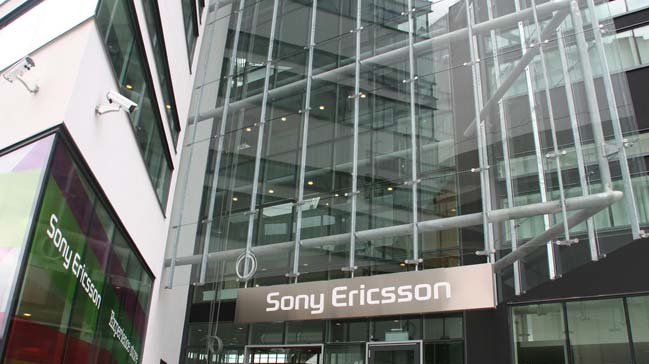 Leaked screenshots from a new Sony Ericsson mini document leaked to YouTube have tentatively confirmed the existence of two new Windows Phone 7 handsets, the Xperia X7 and the X7 Mini.

The news doesn’t come as a surprise, in October Sony Ericsson’s CEO Bert Nordberg said the company was looking at incorporating Microsoft’s new Windows Phone 7 operating system  into its handsets after dropping the Symbian OS for its lack of “ecosystem”. Nordberg didn’t give much in the way of details, other than to state that that the company would look to launch Windows Phone 7-enabled phones in 2011.

The two devices look to fit Microsoft’s hardware specifications and then some. The Xperia X7 packs a 4.3-inch capacitive WVGA display, a 1.2 GHz Qualcomm MSM8260, an 8MP camera that can shoot 720p HD video, with HMDI-Out and Dolby Digital Plus surround sound.

The Xperia X7 Mini, quite obviously, is a slimmed down version of the X7. Featuring a smaller 3.5-inch WVGA display, the processor is slightly less powerful than its bigger brother, coming in with a 1GHz Qualcomm QSD8250 (the same as the Nexus One). Where the Mini stands out is in the camera department, shooting with 10.1MP camera (and associated 720p HD video), 3x optical zoom and a Xenon flash. Not even the Nokia N8 has optical zoom, a handset that is considered to have the best on-board camera.

We grabbed shots from the YouTube video so image quality leaves a lot to be desired:

Nordberg indicated Windows Phone 7 handsets would be released in Q1 2011, it certainly looks like Sony Ericsson might come through with its promise.