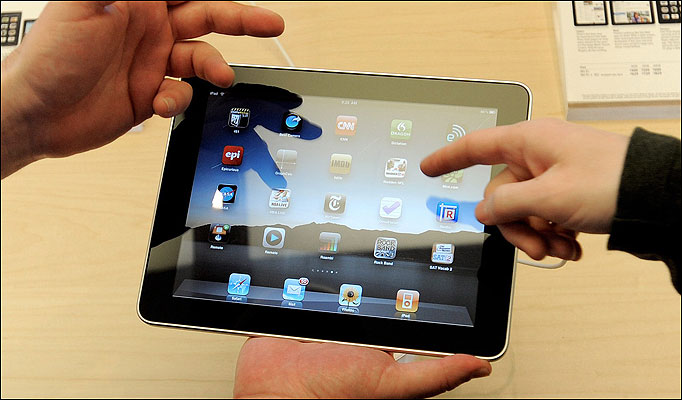 Just weeks after launch, it appears that developers have been able to achieve root access and run “native unmanaged code” on a retail handset powered by Microsoft’s new Windows Phone 7, leading to suggestions that the first Windows Phone 7 “jailbreak” code not be too far from becoming a reality.

News came of root access by way of Long Zheng over at iStartedSomething, who reported that Australian developer Chris Walshie had managed to “native unmanaged code”. As RedmondPie adds, a developer named “hounsell” on the XDA-Developers forum had noticed a Windows Phone 7 app from Samsung was running on native code, not Sliverlight-managed code that Microsoft insist third-party apps should run on:

Upon closer inspection, (hounsell) documented some interesting characteristics of the application that gave it its native capabilities – most notably a DLL called “Microsoft.Phone.InteropServices”, which if poked the right way provided COM access.

This resulted in Walshie deploying a Windows Phone 7 app using the ideas explained above, giving him root access.

Whether this leads to a third-party application store, carrier unlocking or even copy and paste coming to the handset sooner than expected remains to be seen. We didn’t think it would be long before developers got stuck into Microsoft’s new OS but this quickly? Amazing.

Read next: Is getting fired for what you say on Facebook justified? One company thought so.