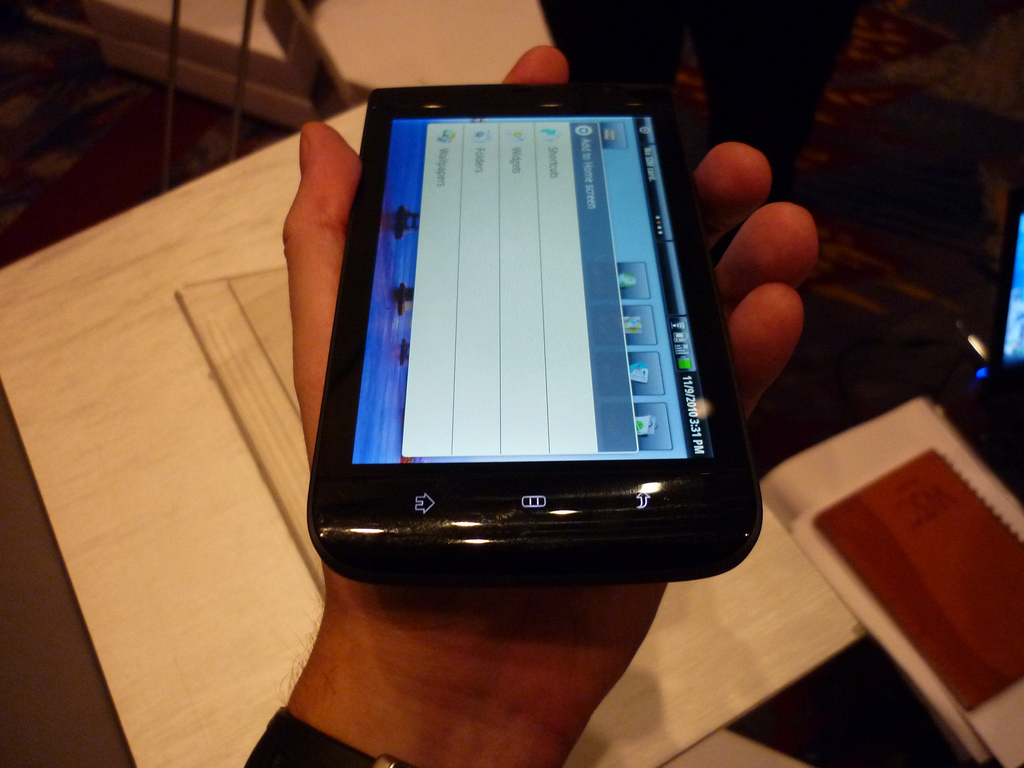 According to Dell-centric blog Streak Smart, Dell is currently developing a successor to its Streak tablet-cum-smartphone device codenamed Opus One.

The news comes out of a private presentation held by Dell, where attendees were introduced to a new range of colours for the pre-existing Dell Streak but also a new 5-inch tablet device currently referred to as the Opus One, featuring a 1.2 GHz dual core processor, 1280 x 800 resolution display with a tentative release in May 2011.

At the moment, news of the Dell Opus One is pure speculation. Dell might well have introduced concepts in these private meetings that may never see the light of day.

Also worth noting is that back in September, Dell CEO Michael Dell took to the stage at Oracle’s OpenWorld conference in San Francisco and showed the attendees a new 7-inch Android-powered prototype tablet. Either Dell is looking to release a whole new range of tablet devices, including the Opus One, or this device will never see the light of day.

Read next: Robot Lube, cause robots get it on too