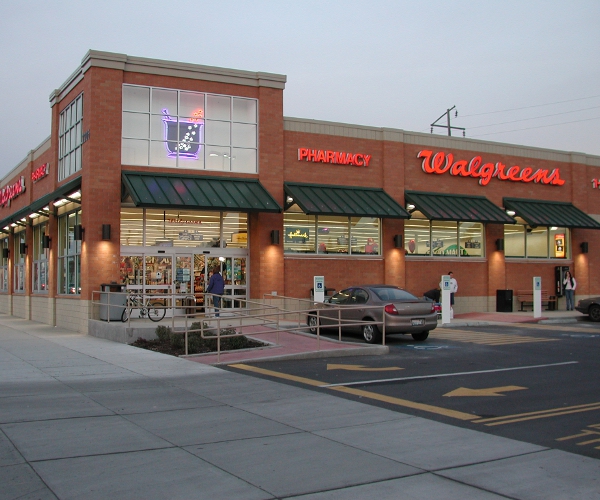 AllThingsD are reporting that Palm have just made some very interesting new hires, going after some of the key executives at Nokia and Samsung, even sourcing talent from its parent company HP to help push its new range of WebOS-enabled smartphones and recoup its share of the market back from Nokia, Apple and the Android OS.

Palm has managed to tempt ex-Nokia MeeGo executive Ari Jaaksi, who had cited personal reasons for the reason behind his departure, Samsung’s Victoria Coleman, who was the woman in charge of the company’s R&D Center in San Jose and Steven MacArthur, the SVP of HP’s consumer applications business, to join the company to help strengthen and redevelop key parts of the company’s WebOS operating system and re-strategise its sales.

These high-profile hires shows just how committed Palm and HP are to taking the fight to the current smartphone market leaders, appointing people who were already successful in the mobile industry to lead them in a fightback against Apple, Nokia, RIM and other emerging smartphone manufacturers.

Palm suddenly look like a whole different prospect, we can’t wait to see what comes of these new appointments.

Read next: White iPhone 4 emerges in NYC, delays said to be caused by supplier colour discrepancies