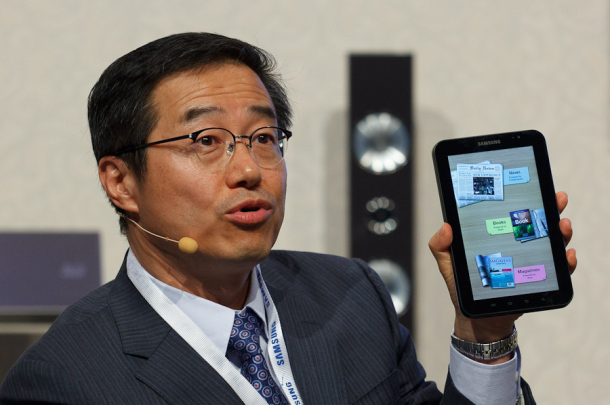 
As you can see from the following screenshot, the Galaxy Tab will ship in Romania with a more family friendly home button:

Good work Samsung, the company acted quickly to reports and remained communicative throughout.

Read next: Demand Media Is Going Public On The NYSE