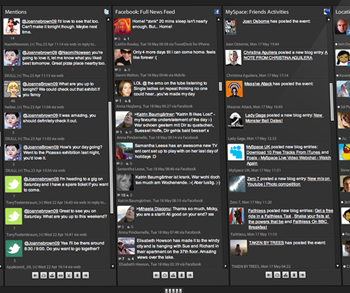 Mobile providers have taken action as the BlackBerry messaging platform because of several security issues, otherwise they would be liable for a 1.3-million-dollar fine. Whilst messaging is restricted, users can still make and receive voice calls.

Saudi Arabian citizens aren’t alone either, the United Arab Emirates has announced its intention to block BlackBerry messaging unless RIM loosens the encryption on the service and Lebanon has demanded a program that would allow it to access information sent and received using the smartphone.

These actions won’t just affect the citizens of these countries, it will also affect travellers and businessmen visting that country too.

Do you live in Saudi Arabia? Has your BlackBerry been affected by this suspension? Let us know in the comments.

Update: The BBC is reporting that services have been restored after RIM negotiated a solution acceptable to authorities:

Blackberry manufacturers RIM (Research in Motion) have said that a solution had been found to satisfy the local authorities, who claimed the devices compromised national security by operating an encrypted message service.

Great to hear a compromise was reached, carry on folks!

Read next: Sometimes a break-up is the best move you've got