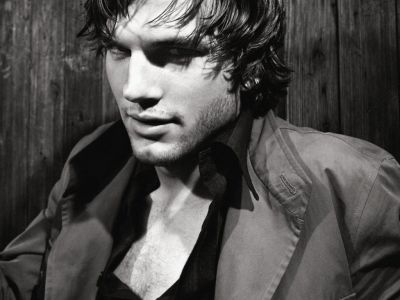 Google has just announced a new licensing service allowing Android developers to better protect their applications from unauthorized use.

The free service is utilizes a secure mechanism to access to all paid apps on the Android Market, available for apps running on Android 1.5 firmwares or higher. To protect their work, developers must include a set of libraries provided by Google that query the Android Market upon launch to determine the license status of the apps users.

The service then returns information on the user if they are authorized to access the app based on stored sales records.

The service provides a real time solution to protecting a developers work, without having to enforce copy protection, something that Apple deploys on iOS with its Fairplay DRM.

Google will replace the current Android Market copy-protection system with the new licensing service, developers are encouraged to check the Android Developer Guide to learn how to license their apps immediately.

Read next: Translate Your Google Docs To 53 Languages Now